The new developers of the overseas edition of NFL Game Pass can’t hide the truth.

Deltatre, the company that builds and manages the NFL’s flagship app in the United Kingdom and Europe, has been caught posting fake reviews online in order to boost the flagging reputation of its product, The Independent’s Ed Malyon reported Friday, citing an internal email from Deltatre’s international markets managing director.

NFL Game Pass is supposed to stream live games, NFL Red Zone, highlights and other content to fans’ devices, and they were generally happy to pay £139.99 ($182) annually for the service. That is until this offseason when the NFL contracted Deltatre to build NFL Game Pass’ “new platform.”

Customers have been complaining about inconsistent or nonexistent streaming, the spoiling of game results and broken search functionality all season. They’ve also been hammering the app on both Google Play’s and Apple’s App Store.

Instead of fixing the ongoing problems quickly, Deltatre urged its 500 employees plus their friends and families to flood the online marketplaces with 1,500 fake reviews and five-star ratings.

?Great to see a fantastic UX on this app with super navigation,? another said.

The NFL reacted angrily to the news.

“We are very disappointed that Deltatre employees were asked to post their own positive reviews,” NFL executive vice president Mark Waller said Friday in a statement. “This activity is inconsistent with our own NFL values and behaviors and we have clearly communicated this to Deltatre. We are pleased by the swift action they have taken and are now focused on continuing to improve the service being offered to our fans.”

The NFL faces plenty of public-relations challenges these days in the United States, and Deltatre just added a new set of them from afar. 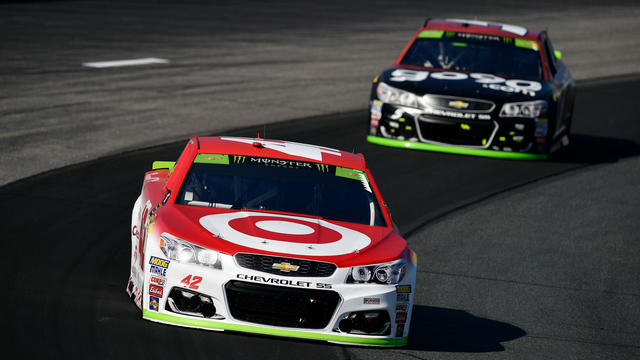 NASCAR Still Wants To Add Manufacturers, May Not Be Able To Until 2020 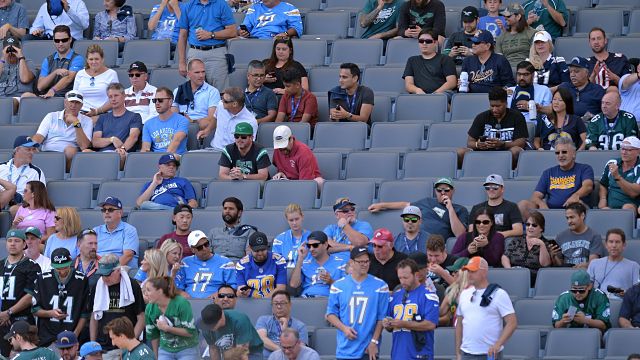