The Ebenezer Scrooge of college football lived up to his reputation Saturday.

The No. 1-ranked Alabama Crimson Tide remained undefeated with a road victory over Texas A&M — but only won by eight points, which, for Nick Saban, constitutes a disappointment.

How do we know this? Well, the oft-grumpy head coach managed to compare the positive media coverage of his successful football team to… “rat poison.”

DO NOT tell Nick Saban how good Bama is pic.twitter.com/nKyRNZ78Gf

“I’m trying to get our players to listen to me instead of you guys,” Saban told reporters in a press conference after Alabama’s 27-19 win. “All that stuff you write about how good we are? All that stuff they hear on ESPN? It’s like poison. Like rat poison.”

We get what Saban is going for here: You build your team up when it’s down, and knock it down a few pegs when it’s playing well. But rat poison? Really, Coach?

Saban wasn’t done, though: When asked about Alabama’s inability to get a first down on three of its first four possessions, he doubled down on his crusade against the media.

Now, that’s how you look at the glass half empty. 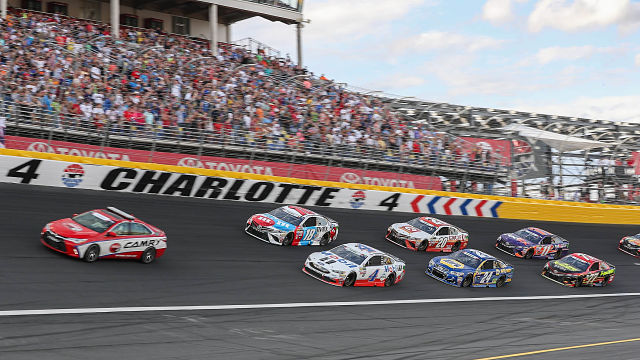 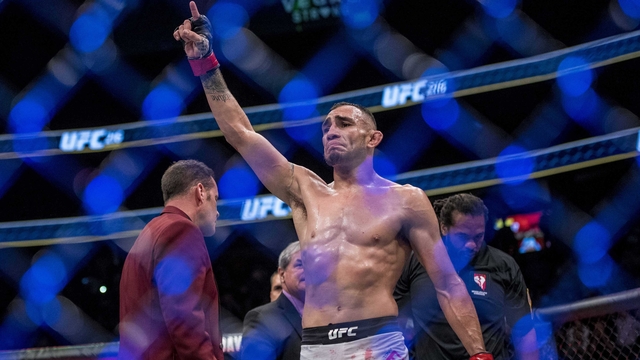