McClellin returned to practice following the Patriots’ Week 6 win over the New York Jets and is eligible to make his season debut this Sunday when New England visits the Denver Broncos in Week 10. The linebacker was absent from practice Tuesday, however, and NFL Media’s Mike Garofolo reported he “isn’t expected to return off IR anytime soon.”

NFL Media’s Ian Rapoport chimed inÂ with a note that McClellinÂ is “likely out for 2017.”

The Boston Herald’s Jeff Howe shared additional details about McClellin’s injury, saying he initially was placed on IR with a concussion and suffered a setback in practice. McClellin now will be out “for the foreseeable future,” according to Howe’s source.

McClellinâ€™s setback will shelve him for the foreseeable future, potentially even the season, per source.

McClellin played in 14 games for the Patriots last season, starting four and tallying 41 tackles, one sack, one fumble recovery (which he returned for a touchdown) and two blocked kicks. 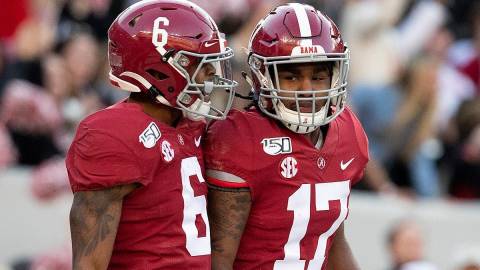