Marcus Cannon was one of the best right tackles in football in 2016, but losing him to a season-ending ankle injury didn’t destroy the Patriots’ offensive line.

LaAdrian Waddle played well in place of the second-team All-Pro, and after Waddle suffered injuries of his own, third-stringer Cameron Fleming proved to be a surprisingly reliable starter late in the season.

Fleming, New England’s swing tackle in 2016, started the Patriots’ final five regular-season games at in 2017. He also started in Week 3 against the Houston Texans and, after replacing an injured Waddle midway through the team’s divisional-round playoff win over the Tennessee Titans, played every snap in the AFC Championship Game and Super Bowl LII, with a healthy Waddle serving as the backup in the latter.

Fleming’s future with the Patriots is uncertain. So is Waddle’s, for that matter. Both players are set to hit free agency next month, as is starting left tackle Nate Solder.

Let’s take a closer look at Fleming’s 2017 season and his chances of returning for 2018:

2017 stats (via Pro Football Focus): Allowed four sacks but just 10 total pressures in 191 regular-season snaps. His 95.5 rating in pass blocking efficiency was the best among the Patriots’ four offensive tackles.

Highlight of the season: Didn’t allow a single pressure in his first start of the season, a win over the Buffalo Bills in Week 13. Also blanked the Bills in the rematch three weeks later.

Chances of coming back: Re-signing Solder should be the Patriots’ No. 1 priority. If they can’t do that, expect them to push to bring back either Waddle or Fleming.

Contingency plan: It’s hard to imagine the Patriots — who can’t count on Garcia, Croston, Jelks or King to start at left tackle next season — lose all three of their free agent tackles this spring. Our bet would be that Solder stays, but if he doesn’t, they absolutely should re-sign either Fleming or Waddle.

Though Fleming never has been more than a spot starter in his four-year NFL career, he could garner significant interest once he hits the open market. WalterFootball.com has him ranked as the No. 3 offensive tackle in a weak free agent class. Waddle is 16th on that list, indicating he could be easier — and cheaper — for the Patriots to keep. 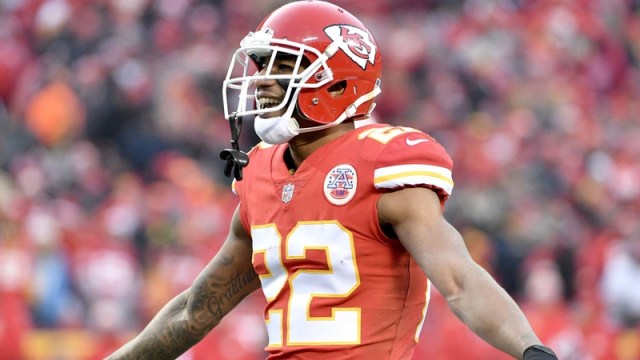 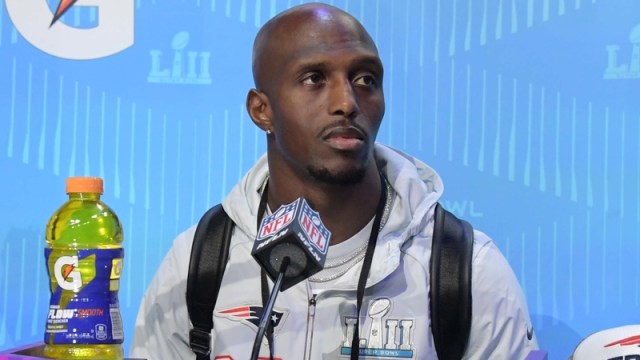