Get used to seeing Christian Vazquez behind the plate at Fenway Park.

The Boston Red Sox on Saturday signed the 27-year-old catcher to a three-year contract extension. The deal runs through the 2021 season and has a club option for the 2022 season. Prior to signing the extension, Vazquez was due for arbitration in 2019 and 2020, and was scheduled to become an unrestricted free agent in 2021.

In addition to signing the contract, Vazquez offered to make an annual donation to the Red Sox Foundation.

The #RedSox today signed catcher Christian Vázquez to a three-year contract extension through the 2021 season, with a club option for the 2022 season. pic.twitter.com/dDF6qAS3ZV

In addition, Vázquez has offered to make an annual donation to the Red Sox Foundation. pic.twitter.com/lSYPbEMAOQ

Here are the terms of the deal, per the Boston Herald’s Jason Mastrodonato:

The Puerto Rico native hit .240 with one home run and 20 RBIs in 2014, his rookie season. But he sat out all of 2015 after undergoing Tommy John Surgery, and hit just .227 the following year as he worked to regain his old form. Vazquez was rewarded for his hard work last season, hitting .290 with five home runs and 32 RBIs while appearing in 99 games.

In 211 games in the big leagues, Vazquez has thrown out 42 percent of attempted base-stealers (42 out of 100). That’s the highest rate for any backstop since 1987 with a minimum of 200 games caught — even higher than Ivan “Pudge” Rodriguez. 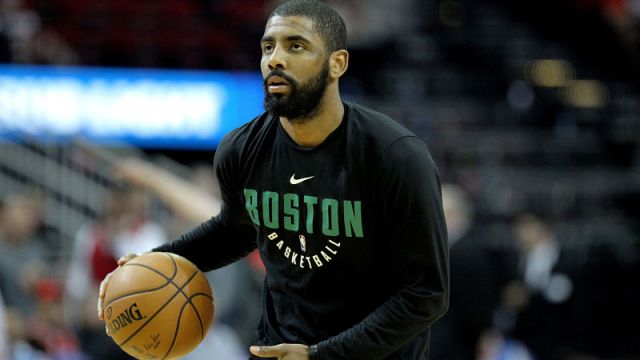 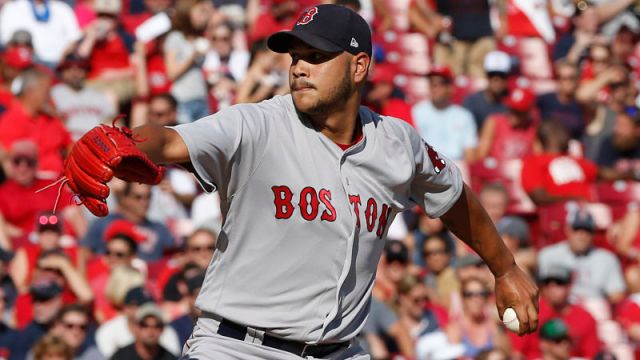