Death, taxes and complaints about game balls are the only certainties life offers in FIFA World Cup years.

Goalkeepers from Spain’s and Germany’s soccer teams voiced concerns over the Adidas Telstar 18 ball Friday after their teams met in a pre-World Cup 2018 exhibition game, according to Joaquín Maroto of Spanish newspaper AS. Their main grievances center around the ball’s design, which they claim makes it fly through the air on unexpected paths.

“I bet you as much as you like that we’ll see at least 35 goals from long range because it’s impossible to work out,” Spain’s Pepe Reina said, per AS. “And it’s covered in a plastic film that makes it difficult to hold on to. Goalkeepers are going to have a lot of problems with this ball.”

Reinas fellow Spaniard, David de Gea called described the Telstar 18 as “really strange” and said “It could have been made a lot better.”

Reina even wants Adidas change the ball just two-plus months before the World Cup kicks off.

“They should change it,” he said. “There’s still time.”

But Germany’s Marc-Andre ter Stegen believes changing the ball so close to the tournament is unrealistic.

“The ball could be better. It moves a lot,” Ter Stegen said. “But I think we’re just going to have to get used to working with it, and try to get to grips with it as quickly as possible before the World Cup starts. We’ve got no other option.”

Bashing the World Cup ball seems to happen every four years, as players adjust to their intricacies ahead of the tournament. Fans and pundits then join the frenzy when the tournament begins with shots and passes flying askew. Finally, the hoopla subsides as the teams and players who know how to use the ball best emerge from the group stage and challenge for a world championship. 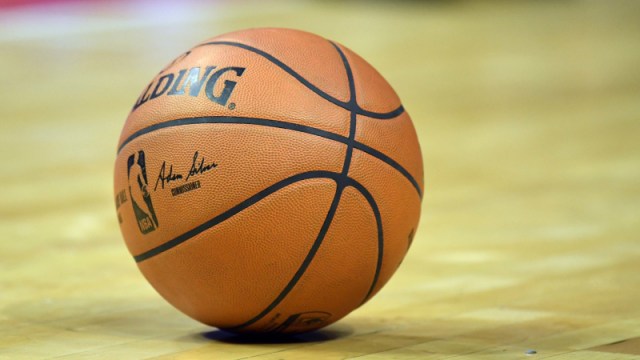 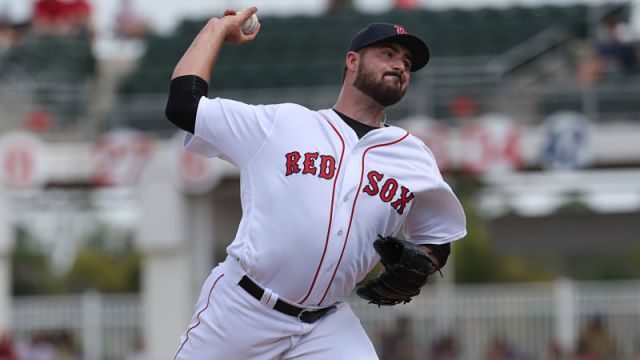