Earl Thomas has stated his loyalty to the Seattle Seahawks, but the rumors of the star safety joining another NFC team refuse to die down.

The Dallas Cowboys reportedly have had their eye on Thomas for some time. The feeling appears to be mutual, as the six-time Pro Bowl selection was spotted chatting with Jason Garrett after a Cowboys-Seahawks clash last season, advising Dallas’ coach to bring him to America’s Team.

But if you’re wondering why there’s been no action despite the long-standing chatter, it might be due to Seattle’s expected high asking price for the defensive stalwart.

“The Cowboys have contacted the Seahawks about a potential draft trade,” the Star-Telegram’s Clarence E. Hill Jr. writes. “But the Seattle asking price of a first- and third-round draft pick was too high. The Cowboys are holding out hope that their asking price goes down to maybe a second-round pick.”

While a player of Thomas’ caliber is worth a sizable haul, pressure could force the Seahawks to lower their demands. Thomas is set to enter the final year of his contract before becoming an unrestricted free agent at the conclusion of the 2018 campaign. Out of fear of losing him for nothing, Seattle might have to make a business decision.

And if the Seahawks go that route, it sounds like the Cowboys will be chomping at the bit to make a deal. 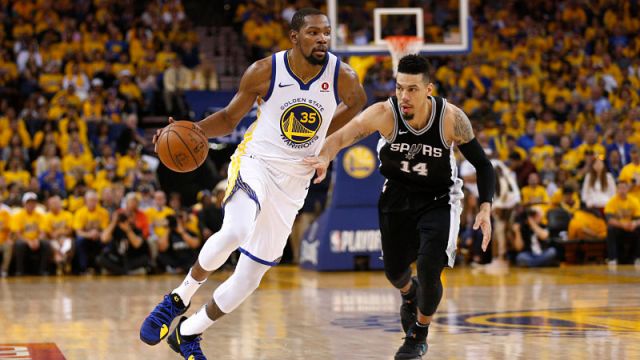 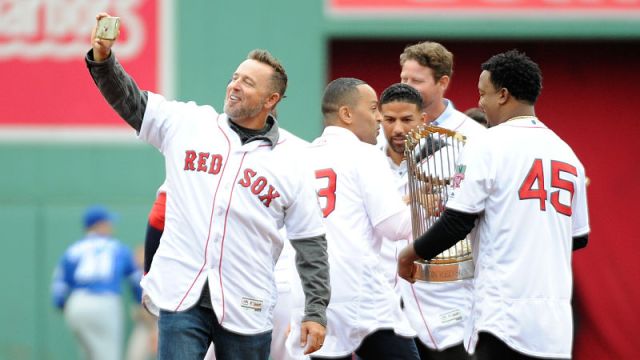