The fate of Lamar Jackson will be one of the most interesting storylines to follow during the 2018 NFL Draft.

Just don’t be surprised if the former Louisville quarterback winds up with the New England Patriots.

The 2016 Heisman Trophy winner typically isn’t mentioned among the quarterbacks expected to go near the top of the draft: Baker Mayfield, Josh Rosen, Josh Allen and Sam Darnold. But the Patriots, who hold the 23rd and 31st overall selections, have big-time interest in Jackson, Bleacher Report’s Mike Freeman reported Tuesday, citing sources.

“Lamar Jackson’s popularity is continuing to rise. Rapidly,” Freeman wrote. “Sources with teams that have interviewed the Louisville quarterback in the weeks after the combine tell B/R they have been impressed with his intelligence and football acumen.

“The sources also believe the Patriots are the team most interested in Jackson.”

If Jackson eventually becomes the heir apparent to Tom Brady, he’ll represent a drastic change in offensive philosophy for Bill Belichick and Co.

In terms of passing, Jackson was no slouch when it came to slinging the pigskin.

The Florida native threw for 3,543 and 3,660 yards in 2016 and 2017, respectively, while throwing 69 touchdowns and 27 interceptions over those two seasons. But concerns over Jackson’s decision-making last season have led many to wonder whether he’s an NFL-caliber quarterback, with some even suggesting he should change positions.

The Patriots, however, seem convinced that Jackson can be a signal-caller at the highest level. 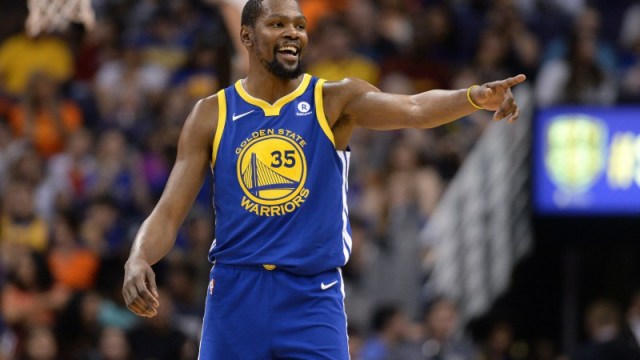 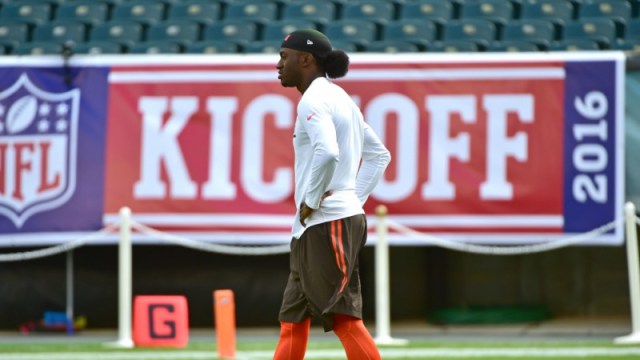