Head coach Bill Belichick acknowledged Friday that the New England Patriots must know the 2018 NFL Draft from top to bottom.

After acquiring an additional first-round pick from the Los Angeles Rams in exchange for wide receiver Brandin Cooks, the Patriots have the ability to move way up in the first round of the draft if the right player starts to fall. One of those players who could fall is UCLA quarterback Josh Rosen.

The Patriots have expressed interest in Rosen, a source told NESN.com.

The MMQB’s Peter King wrote Monday he can’t find a spot for Rosen in the top six picks of the draft. The MMQB’s Albert Breer had him going No. 9 overall to the Buffalo Bills in his latest mock draft, while another mock draft on The MMQB has Rosen falling to No. 11 overall.

If Rosen is available at No. 9 overall, could they swing a deal with the San Francisco 49ers to move up for Rosen? The draft trade value chart says it would take either the Patriots’ No. 23 overall pick and the 31st overall pick or Nos. 23, 43 and 95 to move up. The 49ers may owe the Patriots a favor anyway after acquiring quarterback Jimmy Garoppolo for just a second-round pick. Either scenario seems worthwhile for a quarterback deemed by some as the most talented passer in the draft.

As for New England’s level of interest in Rosen, that’s hard to say. The Patriots have shown interest in many quarterbacks this offseason, and Rosen is among them. Do they like him enough to move up? Do they like him more than other top passers? The team is historically tight lipped, but the intrigue is real.

And the Patriots might feel pressure to move up to take a quarterback given the latest report on Tom Brady’s future. Brady reportedly is expected to play in 2018, but he’s not yet committed to it. If he’s not committed to playing in 2018 but winds up doing so anyway, what does that say about 2019 and beyond? It would be wise to start planning for Brady’s exit whether he suits up this season or not. 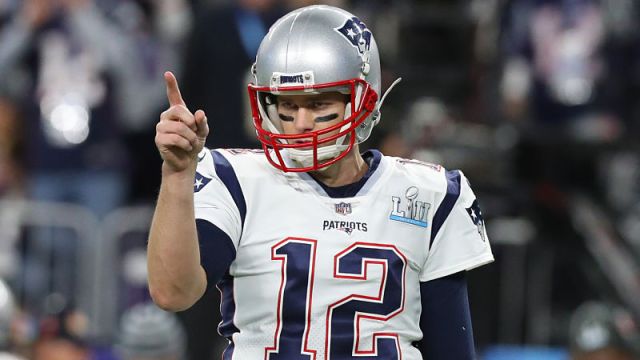 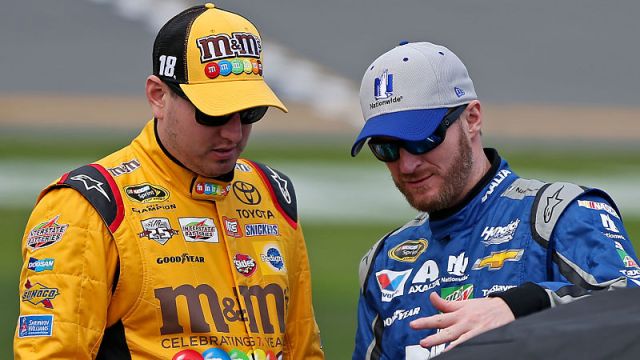