What Surprising Brandin Cooks Trade Means For Patriots In 2018 And Beyond - NESN.com Skip to content

The New England Patriots are never short on surprises.

On Tuesday afternoon, the Patriots reportedly traded wide receiver Brandin Cooks and a fourth-round draft choice to the Los Angeles Rams for the No. 23 overall pick and a sixth-round selection. There’s a lot to unpack here.

— This was a good deal for the Patriots. Cooks had one year and $8.459 million left on his rookie contract. Given the contracts handed out to free-agent wide receivers this offseason, Cooks probably was going to demand a deal worth upwards of $16 million per season in 2019. The Patriots weren’t going to be willing to pay that for a player of Cooks’ caliber.

— This means the Patriots won’t be trading tight end Rob Gronkowski, according to ESPN’s Adam Schefter. That’s a win for team Tom Brady and Gronk.

— The Patriots now have two first-round picks and two second-round picks in the 2018 NFL Draft. Their biggest needs are at quarterback and offensive tackle, which are two positions that demand high draft capital. The Patriots could presumably package picks to move up and down the board. They’re currently picking No. 23, No. 31, No. 43 and No. 63 in the first two rounds. There’s a lot of moving and shaking that can be done.

Wide receiver becomes a need for New England after trading Cooks. They certainly could get by with the players listed above, but Hogan, Patterson, Dorsett and Britt all are free agents after the season. They could use an injection of youth tied up to a longer contract.

— There’s some speculation the Patriots now could turn around and trade for New York Giants wide receiver Odell Beckham Jr. They have the means to pull it off, but Beckham is going to command an even larger deal than Cooks when he hits free agency next offseason. Beckham is a much better player than Cooks, but what price tag would the Patriots put on the All-Pro receiver to both acquire him and lock him up to make the trade worthwhile? 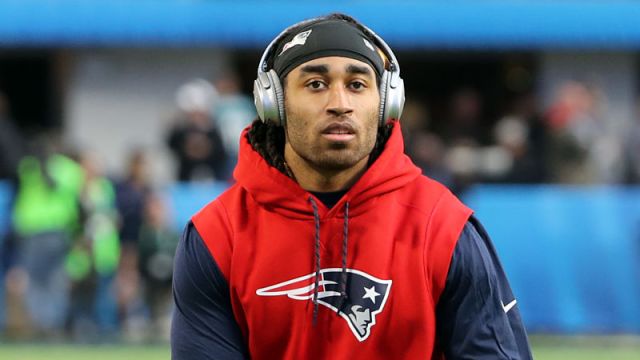 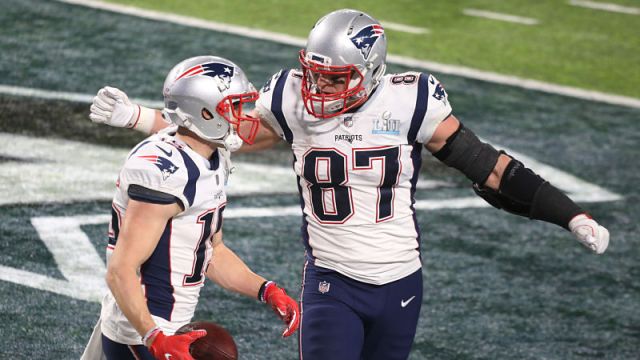