Why Newest Jimmy Butler Trade Rumor Could Be Good News For Celtics - NESN.com Skip to content

We may have another plot twist in the soap opera that is the NBA offseason.

Jimmy Butler reportedly has requested a trade from the Minnesota Timberwolves, and according to ESPN’s Adrian Wojnarowski, he has three preferred destinations where he’d sign a long-term contract extension next summer after his current deal expires: the New York Knicks, Brooklyn Nets and Los Angeles Clippers.

Late Wednesday night, Wojnarowski added an update: Butler is “most interested” in “pursuing a future” with the Clippers, per Woj’s sources, and is tempted by the chance to team up with a second star player who comes to L.A. via free agency.

But about that headline: Why does any of this concern the Boston Celtics?

Well, Celtics guard Kyrie Irving can become a free agent next offseason, and there have been reports that he and Butler, close friends and USA Basketball teammates, want to play together. But those reports suggested that partnership would happen on either the Knicks or Nets. New York is expected to pursue Irving aggressively next summer, so if Butler signed there long-term, it would increase the likelihood that his buddy would leave Boston to join him.

Could Irving sign with the Knicks anyway if Butler goes to L.A.? Certainly. New York also appears to be Butler’s second choice after the Clippers, per Wojnarowski, so Butler and Irving teaming up on the Knicks still is on the table.

But the chances of both players joining the Clippers appears less likely.

The Clips have emerged as “front-runners” to sign Toronto Raptors forward Kawhi Leonard when he hits free agency next summer, Wojnarowski reported Wednesday, so it’s more plausible L.A. uses its two maximum contract slots to sign Butler and Leonard, rather than Butler and Irving.

Again, this is all speculation based on rumors and reports. But if the C’s have a strong 2018-19 campaign (as they’re expected to) and Butler joins the Clippers rather than the Knicks or Nets, Irving might be less tempted to skip town, deciding instead to re-sign in Boston long-term. 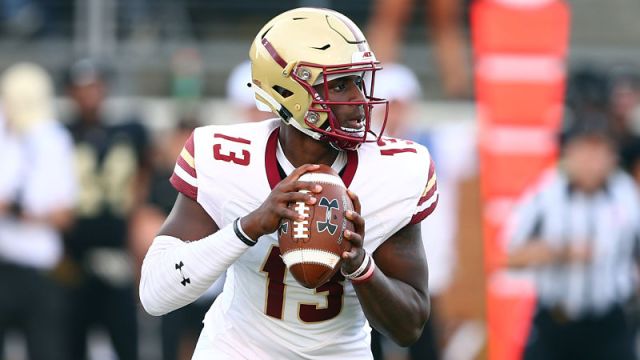 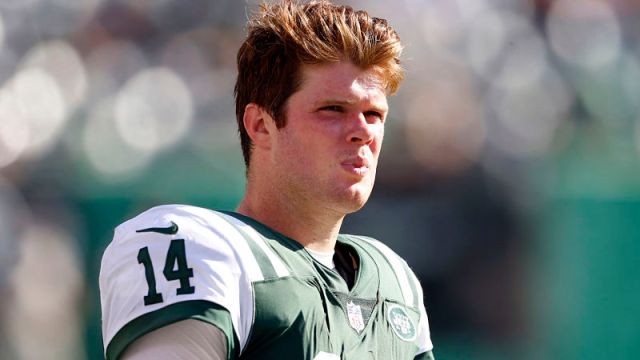