Defending Patrick Mahomes Will Be Patriots' Greatest Challenge Yet, And They Know It - NESN.com Skip to content

In the days since, several members of Belichick’s defense have followed suit. It’s clear the Patriots have immense respect for Mahomes, who will lead the undefeated Chiefs into Gillette Stadium for a highly anticipated matchup this Sunday night.

“There’s probably not too many people in the league that can mimic what Mahomes does,” Patriots safety Duron Harmon said Tuesday. “He is a special, special talent — a really good quarterback, a really good football player. And we know we won’t see what we’ll see on Sunday during the practice week. But our best bet is just to watch as much film to familiarize ourselves with him that way and try to get the best looks we can.”

Mahomes, who rode the bench behind Alex Smith as a rookie last season, has been one of the NFL’s most electric players through five weeks, leading all QBs with 14 touchdown passes and spearheading the league’s most prolific offense. The Chiefs are averaging an NFL-best 35.0 points per game and have yet to score fewer than 27.

“He’s on fire, man,” linebacker Dont’a Hightower said. “He’s looking great. He’s looking like he’s been playing in the league for a few years. A dynamic player, makes great plays, great arm. As far as slowing him down, we’re going to have to do a good job of just making things different for him as far as reading things. Also, just as far as defensively, being more hands-on and disrupting those receivers. Just giving him some things he hasn’t seen before.”

Or, in the words of defensive end Trey Flowers: “Try to make him as uncomfortable as possible.”

Forcing the 24-year-old Mahomes out of his comfort zone will be important for the Patriots’ defense, but that’s easier said than done. The 2017 first-round draft pick excels scrambling and throwing on the run, and he has the luxury of playing alongside arguably the league’s most talented group of skill players (Travis Kelce, Tyreek Hill, Kareem Hunt, Sammy Watkins, etc.).

“I would say the thing that makes him so different and so (good) is how mobile he is, but then how well he is throwing the ball down the field,” Harmon said. “I think they said two weeks ago versus Denver, he was, like, 10-for-12 for 190-something yards out of the pocket, which is crazy. That lets you know the type of athlete and quarterback you’re dealing with.”

Hightower added: “Honestly, he’s just as accurate inside (the pocket) as he is outside. It’s just more (about) him not being as comfortable.”

The Patriots already have faced multiple mobile quarterbacks this season (Deshaun Watson in Week 1; Blake Bortles in Week 2), and they’re utilizing some similar tactics as they prepare for Mahomes. In Tuesday’s practice, for instance, practice squad running back Kenneth Farrow lined up at quarterback during a defensive line drill and ran around in the backfield, simulating Mahomes’ scrambling ability.

“We know what we have to do,” Harmon said. “But it’s always harder doing it, especially when dealing with a guy like that.” 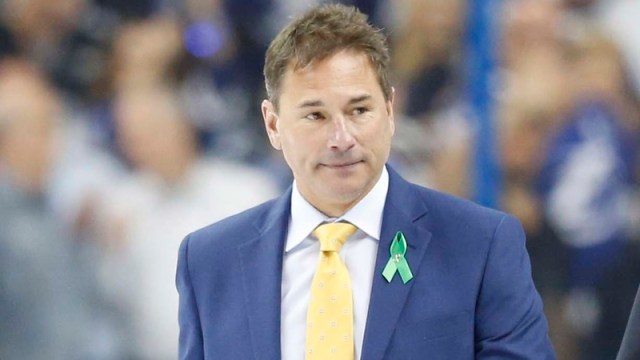 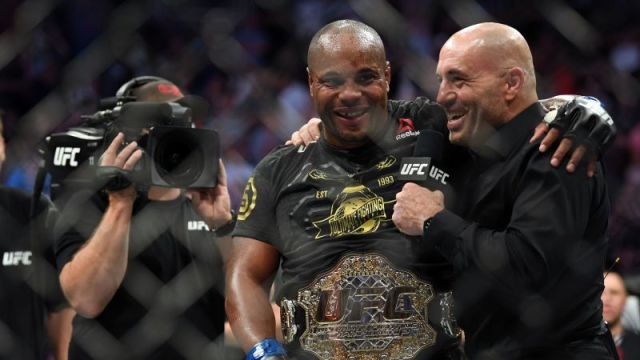