In case you haven’t heard, the Boston Bruins have the best first line in the NHL.

Boston’s top line continued to be a force during the second period of Tuesday’s game against the Carolina Hurricanes at PNC Arena. With the Canes up 2-1 and seconds remaining in the frame, Patrice Bergeron stole the puck from Warren Foegele and connected with Brad Marchand down the ice.

Marchand finished off the sequence by beating Carolina goalie Scott Darling and tying the game at two.

The tally marked the third of the season for Marchand, while Bergeron picked up his 11th assist on the campaign and second of the game. 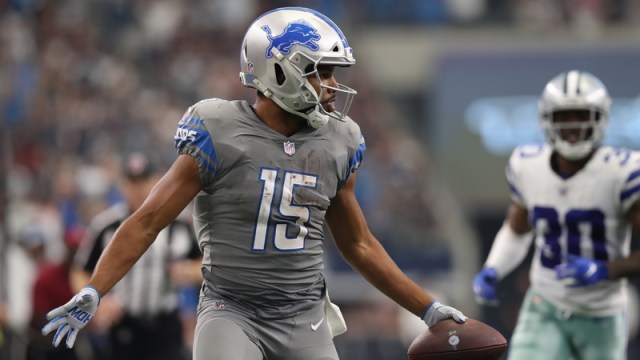 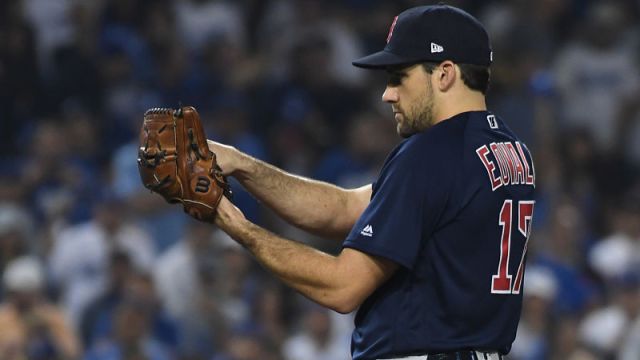