FOXBORO, Mass. — Albert McClellan was stunned when he got the call.

The veteran linebacker already had been released by his longtime employer, the Baltimore Ravens, on cutdown day in September, but he’d been re-signed two weeks later. By this point, nine weeks into the season, he figured his roster spot was safe.

On Oct. 30, the Ravens again cut ties with McClellan, who’d been with the organization since he entered the NFL as an undrafted free agent in 2010. At 32 and in the midst of his ninth NFL season, he was forced to find a new place to ply his trade.

It didn’t take him long to find one.

After a week on the open market, McClellan officially signed with the New England Patriots last Wednesday. He made his Patriots debut in Sunday’s 34-10 loss to the Tennessee Titans.

McClellan will provide the Patriots with depth at linebacker — he started 11 games there for the Ravens in 2016 — but his primary contributions likely will come on special teams. He played 20 special teams snaps against the Titans, appearing on the Patriots’ kickoff, kick return, punt and punt return teams.

“(I’m looking to) just establish a role,” said McClellan, who annually was among Baltimore’s leaders in special teams snaps played. “I’ve been a big special teams guy throughout my career, so continue to help out there where it’s needed. Other than that, whatever’s asked from the coaches and whatever they think I can do, just do it to the best of my ability.”

“We played him in Baltimore a ton of times, and I was never too excited about having to go head-to-head with him,” Slater said. “But he’s a really savvy player. He really has a great understanding of the game. When you hear him talk about the kicking game, you understand this guy knows what he’s doing. He’s been coached well. He watches a lot of film. He picks up a lot of little indicators. So I think he can really fit in here.”

That attention to detail was evident in hearing McClellan discuss his first game in a Patriots uniform. When asked about the punt he nearly blocked during the second quarter Sunday, he instead mentioned another punt play he was involved in later in the game.

On that particular play, McClellan shot through the line and took on Titans safety Kevin Byard head-on. Byard was able to divert him to the left, pushing him away from punter Brett Kern and also blocking Nate Ebner’s path in the process. The punt went off without a hitch.

“(That was) a play that I wish I can have back,” McClellan said. “I wish I would have stayed to the right of the personal protector and maybe somebody else would have had a chance to block it. But we’re just out there having fun, and I’m really kind of just trying to get in that role of where I need to be.”

McClellan was one of two special teams-minded additions the Patriots made within the last week. They also signed linebacker Ramon Humber on Wednesday, replacing Geneo Grissom and Nicholas Grigsby with the two newcomers. 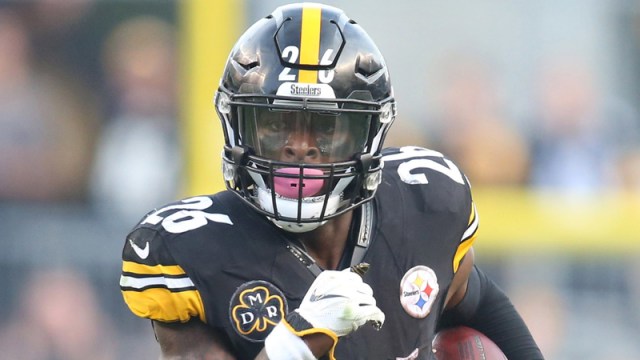 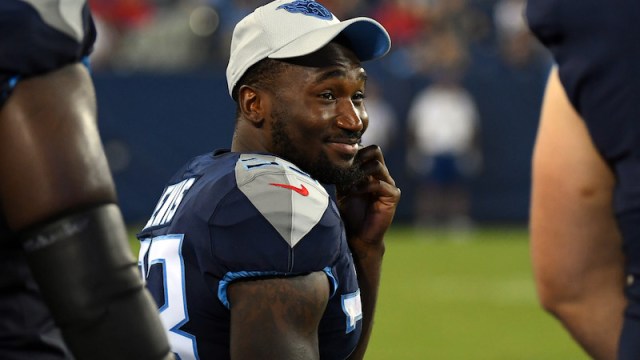 Titans’ Dion Lewis (Kind Of) Walks Back His Anti-Patriots Comments