NFL Rumors: Rob Gronkowski Made Decision To Sit Out Vs. Titans - NESN.com Skip to content

Rob Gronkowski is expected to make his return to the field this Sunday when the New England Patriots take on the New York Jets at MetLife Stadium.

The star tight end has missed New England’s last two games with ankle and back injuries, and has been banged up for the majority of the season. Gronkowski was absent for both the Patriots’ win over the Green Bay Packers in Week 9 and their loss to the Tennessee Titans in Week 10, but it appears the decision to miss the game in Tennessee might not have been the team’s call.

NFL Media’s Mike Giardi reported Wednesday that it ultimately was Gronkowski’s decision to play or not against the Titans, and he decided to take the extra week to heal up.

“My understanding was that Tennessee Titans game, that was really up to Rob whether he played or not,” Giardi said on NFL Network. “And I think that with some advice from friends and family, you know, let’s take another week, you get the bye then hopefully you come back and you are yourself. ”

After scoring a touchdown and eclipsing the 100-yard mark in Week 1 against the Houston Texans, Gronkowski’s production has been slowed by both an ankle injury suffered in Week 4 and the back injury that popped up in Week 7. He has seemed frustrated about his lack of production this season, so sitting out an extra week probably was the right call in the long run.

New England’s offense has failed to live up to its potential so far this season, but the Patriots know they will need a fully healthy and operational Gronkowski if they ever plan to reach their ceiling in 2018. 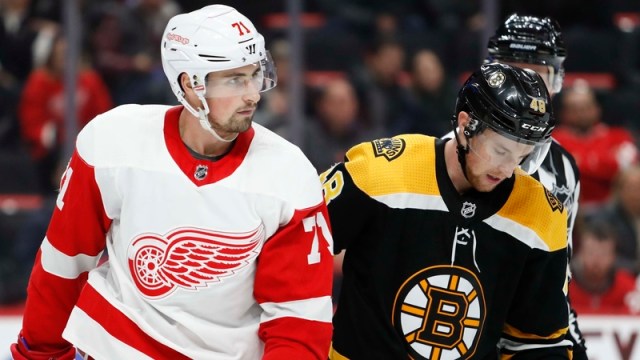 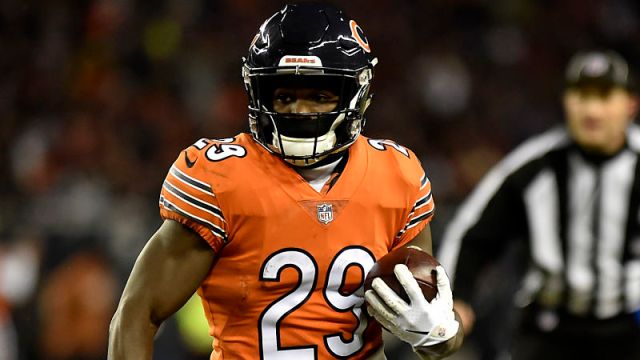