FOXBORO, Mass. — New England Patriots rookie running back Sony Michel is working back from a knee injury for the second time this season.

Michel first suffered a knee injury over the summer that kept him out Week 1. He hurt his knee again Week 7, keeping him out of action in Weeks 8 and 9. He had 11 carries for just 31 yards in the Patriots’ Week 10 loss to the Tennessee Titans.

So, how does he feel now, coming off a Week 11 bye, as compared to September?

Michel insists he was feeling fine in Week 10, as well.

Michel was able to do some self-scouting over the bye week, though the Patriots have now turned the page to the New York Jets.

So, what was Michel able to learn about himself?

“It’s more of just trying to do more,” Michel said. “Just work on certain things, my reads in the running back, blocking, all aspects of the games.”

It would help Michel if the Patriots could get out to a better start in Week 12 against the Jets. The Patriots had to rely on their passing game in Week 10 against the Titans, which partially explains the rookie’s paltry stat line.

Michel has had a solid rookie campaign despite his injuries, carrying the ball 106 times for 453 yards with four touchdowns. 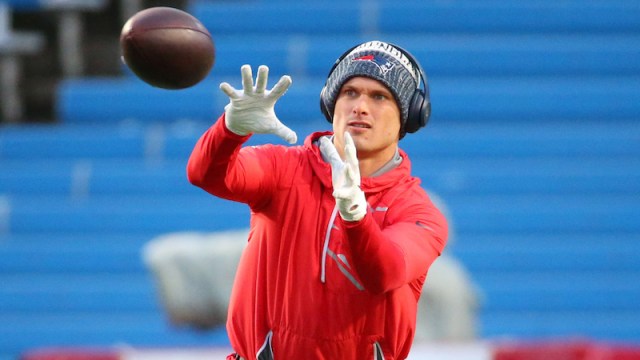 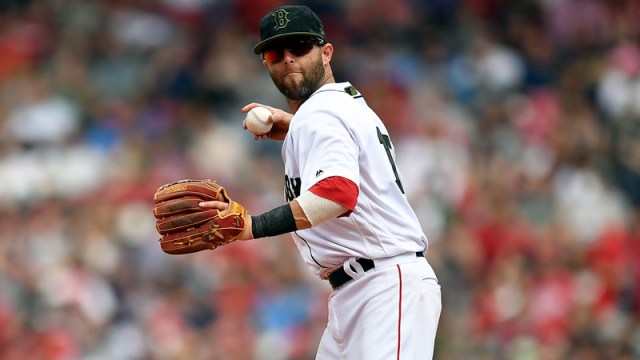