Stephon Gilmore's Lockdown Cornerback Status Is On The Line Every Week - NESN.com Skip to content

After games, the New England Patriots cornerback will post to his Instagram feed or story with a lock emoji usually accompanied by either a shushing or sleeping emoji.

Yes, Stephon, people are sleeping on you as a lockdown cornerback this season.

Gilmore has allowed just 20 catches on 48 targets for 233 yards with three touchdowns and one interception through nine games, according to Pro Football Focus. He’s let up just a 69.4 passer rating this season. He’s third among NFL cornerbacks with 19.9 cover snaps per reception and fourth with .59 yards per cover snap.

Since Week 3, when Gilmore let up his last touchdown, he’s allowed just 10 catches on 29 targets for 111 yards. He’s first in passer rating allowed, 46.8, in that timespan.

And that’s while matching up against big, talented wide receivers like Sammy Watkins, Allen Robinson, Kelvin Benjamin and Davante Adams.

He also leads the NFL with 12 pass breakups.

But Gilmore knows lockdown status can be taken away in an instant with every play heavily scrutinized.

Logic dictates Gilmore will shadow Titans receiver and 2017 top-five pick Corey Davis. Davis certainly matches the profile at 6-foot-3, 209 pounds, and he’s the Titans’ leading receiver with 36 catches for 451 yards with a touchdown.

“I mean, look, I have a ton of respect for Stephon,” Belichick said. “He?s covered and played against a lot of guys in this league. I mean, he?s willing to do whatever you ask him to do. I don?t think it?s a question of that, but yeah, you talk to those guys when you talk about matching them up — Ty (Law) or (Aqib) Talib or Gilmore, guys like that. You know, ?How do you feel about certain guys?? Because, again, playing against them is one thing, but how a particular player plays against them and what do you feel good about on the matchups or anything you?re worried about.

“I think he knows me as a player,” Gilmore said. “And he puts me in a position to make plays, whether it’s a certain way to play a player or I just listen to him and try to do that to the best of my ability.”

Gilmore is among the Patriots’ best defenders, and he’s one of the top cornerbacks in the NFL. He’s on an impressive run right now, but he knows the narrative could change suddenly with one big play or touchdown. Every week, his status as an elite cornerback is on the line. 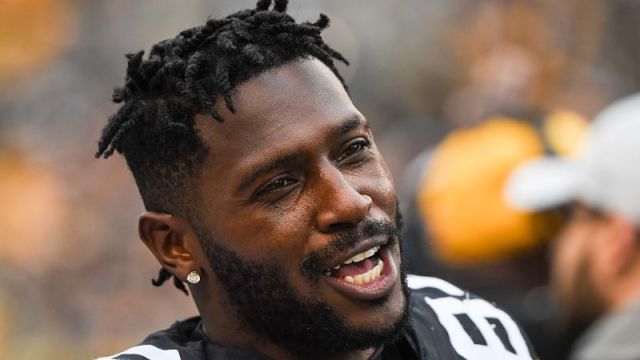 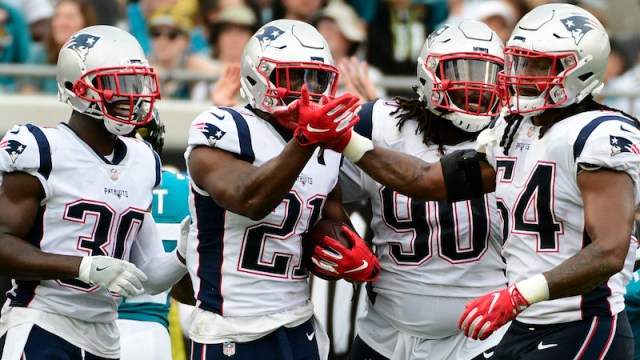