FOXBORO, Mass. — Bill Belichick referred to starting left guard Joe Thuney as one of his team’s best players earlier this week. This is not faint praise from the New England Patriots head coach.

I’ve been covering the Patriots since 2013 and have kept all of Belichick’s news conferences in my Gmail archives (weird flex but OK). A search for “our best players” returned just six results.

Belichick also called tight end Rob Gronkowski “one of our best players” Tuesday. He referred to safety Devin McCourty as one of the Patriots’ best players earlier this season. He said the same about McCourty in 2015.

Last season, Belichick said this about the Patriots’ safeties: “They?re some of our best players with the five guys that we have at that position.” He was referring to McCourty, Patrick Chung, Devin McCourty, Nate Ebner and Jordan Richards. Note: some.

So, that raised a question: Who are the Patriots current best players?

Here’s the list, according to Pro Football Focus player grades:

Just because you might be wondering where these guys rank, here are 11 through 13, as well:

Personally, we’d probably move Guy down a few slots since he doesn’t really contribute in pass defense. We’d also move Clayborn out of the top 10 since he’s not a contributor in the run game. White belongs in the top 10 despite his lack of production as a ball carrier. We’d also find a way to get Gronkowski and Edelman in there. Jason McCourty and Andrews would probably be just bumped out of the top 10.

But it’s notable that Devin McCourty and Thuney, two players Patriots fans might not consider among the Patriots best but Belichick does, are in PFF’s top 10.

The Patriots’ grading might not be that far off from PFF’s after all. 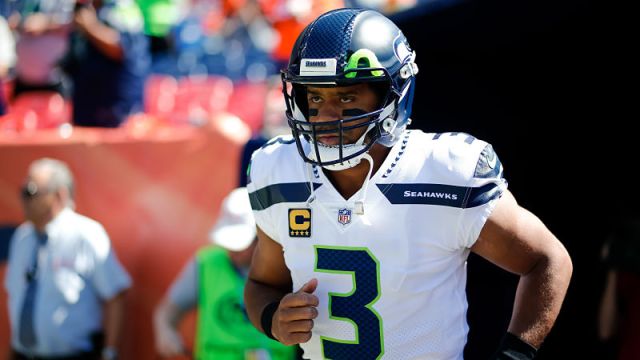 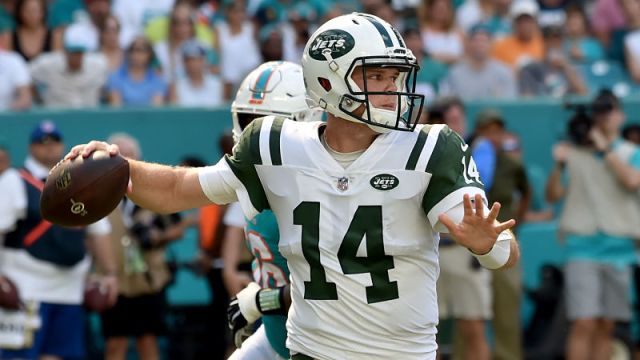