The Boston Celtics, like everyone else across the NBA, have been reading the writing on the wall regarding Anthony Davis’ eventual departure from the New Orleans Pelicans. And although the Celtics are reportedly going all-out to get Davis, they’d prefer to keep at least one of their young stars out of a potential trade.

Boston is prepared to make a very lucrative offer to the Pelicans in exchange for Davis’ talents, but would prefer to do so without giving up Jayson Tatum, according to ESPN’s Adrian Wojnarowski and Zach Lowe.

“Above all else, Boston wants to keep Tatum,” Wojnarowski and Lowe wrote. “Going forward with a Big Three of (Kyrie) Irving, Davis and Tatum — and filling in the gaps around them as needed — is probably the ideal scenario. If the Celtics feel it is necessary to hold off any Lakers coup, they can tell the Pelicans they will likely include Tatum in Davis trade talks in July.”

Teams around the league, including the Celtics and the Los Angeles Lakers, have been champing at the bit to acquire the 25-year-old superstar for years due to New Orleans’ inability to build a roster around Davis capable of contending. There has been a clear disconnect between the five-time All Star and New Orleans brass, and it finally came to a head last week with a public trade request coming from Davis’ camp.

Although Boston can’t acquire the All-NBA forward this season, it is sure to make a major push if he still is available this summer.

We’re a long way from the Celtics even having the chance to send an offer to New Orleans, but if somehow they are able to retain Tatum, acquire Davis and re-sign Irving, a Danny Ainge statue may be built in front of the TD Garden before the 2019-2020 season kicks off. 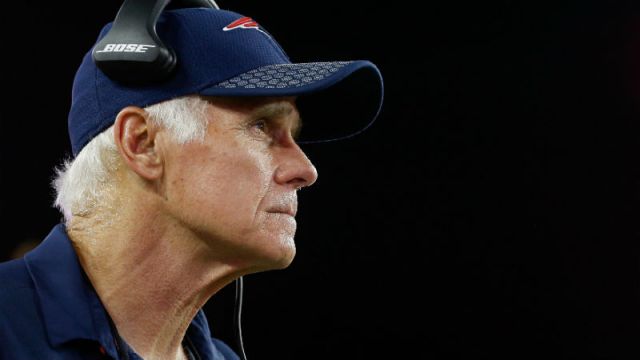 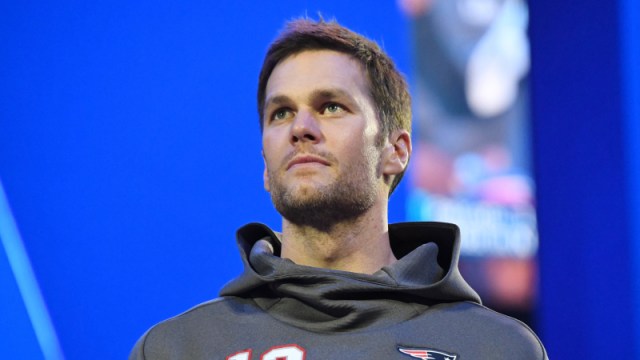