Ahead of the official start of NFL free agency March 13, we’re taking a player-by-player look at the Patriots’ 2019 free agent class.

Up next: left tackle Trent Brown.

Projected contract: Could be richer than the four-year, $62 million deal Nate Solder signed with the New York Giants last offseason

Keeping Brown certainly would help the Patriots. The 6-foot-8, 380-pound man mountain was excellent in 2018 as Tom Brady’s new blind-side bodyguard, seamlessly replacing Solder and starting all 19 games. He moves shockingly well for a player his size and had no issues moving from right tackle — his primary position during his three seasons with the San Francisco 49ers — to the left side in New England.

So why isn’t re-signing him a top priority for Bill Belichick’s club? Simply put, it probably won’t be possible.

As the best tackle available in free agency, Brown is likely to receive contract offers more lucrative than what the Patriots would be willing to pay. For context, Solder commanded a massive haul from the Giants, and he was 29 at the time. Brown is 25 (turning 26 next month) and was better in 2018 than Solder was in 2017.

In an interview with ESPN’s Adam Schefter last month, Brown said he “would love” to re-sign with New England — he has a great relationship with quarterback Tom Brady and offensive line coach Dante Scarnecchia — but indicated he wants to be paid what he’s worth.

The Patriots also used their top draft pick last year on Isaiah Wynn, who’s projected as their left tackle of the future. Wynn missed his entire rookie season with a torn Achilles, but if Brown leaves, the Georgia product will enter camp as the favorite to lock down that starting spot.

Since Wynn is unproven and coming off a major injury, New England also could look to re-sign veteran backup LaAdrian Waddle for some insurance at the position or add another tackle through the draft. Waddle is set to hit free agency when the NFL league year opens next Wednesday. 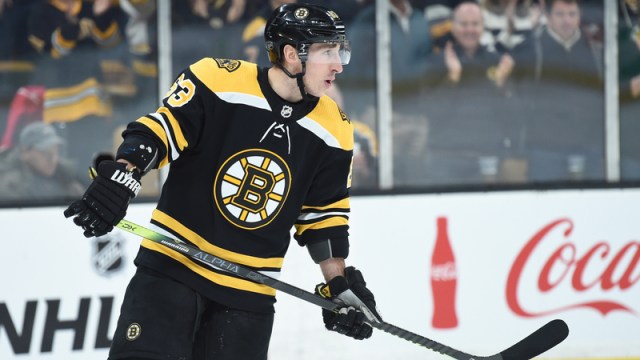 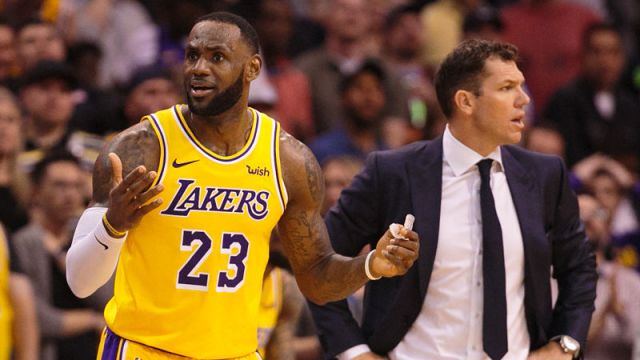