Red Sox's Rick Porcello Gets Drilled In Head By Comebacker, Laughs It Off - NESN.com Skip to content

Rick Porcello gave the Boston Red Sox and their fans quite the scare Monday night.

During the second inning of his Cactus League outing against the Chicago Cubs, the pitcher was drilled in the head by a Willson Contreras comebacker. The ball bounced off his head and into the outfield before the right-hander hit the ground.

We're glad @RickPorcello is all smiles after this scary moment.

Miraculously, Porcello did not leave the game after telling manager Alex Cora he was fine.

Scary moment in Mesa. Rick Porcello hit in the head by a liner from Willson Contreras. Ball bounced into center field. Porcello got up quickly, was smiling. Threw warmup pitches and stayed in after chat with Boston athletic trainer.

It certainly was reassuring to see him smiling after what could have been a much scarier moment. 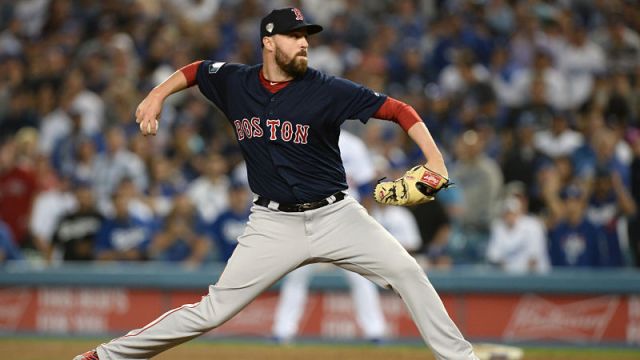 Red Sox Bullpen Places Interesting Moniker On Itself Ahead of 2019 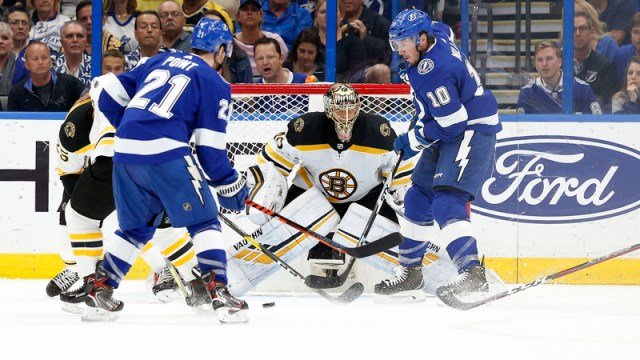