Alex Cora, like so many others around the world, couldn’t believe what he saw Tuesday at Anfield.

Liverpool shockingly advanced to the UEFA Champions League final with a 4-0 win over Lionel Messi and Barcelona. The Reds entered the second leg of the semifinal matchup down 3-0 on aggregate and still managed to take down the La Liga champions despite being without star forwards Mohamed Salah and Roberto Firmino.

The Boston Red Sox, of course, are tied to Liverpool, as both clubs share the same parent company, Fenway Sports Group. As such, Cora expressed quite a bit of excitement about Tuesday’s match result prior to his team’s game against the Baltimore Orioles.

Liverpool just shocked the world in their comeback win over Barcelona and Alex Cora is all about it. ?? #youllneverwalkalone pic.twitter.com/gQktWuiHXc

The Red Sox kept the winning ways going Tuesday with an 8-5 victory at Camden Yards. As for Liverpool, Jurgen Klopp’s club awaits the winner of the UEFA Champions League semifinal matchup between Tottenham and Ajax, which will wrap up Wednesday when the sides meet for the second leg. Ajax currently leads on aggregate after securing a 1-0 win at Tottenham Hotspur Stadium last Tuesday.

The UEFA Champions League final is set for June 1. 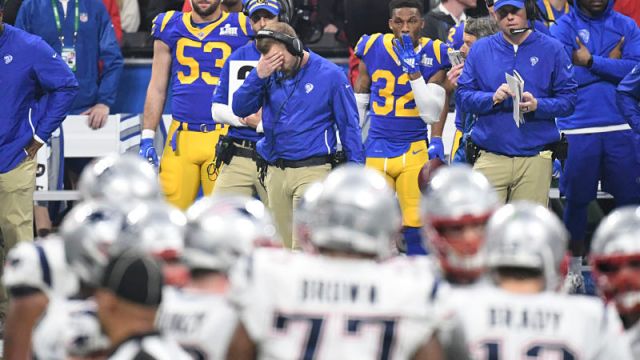