Bruce Cassidy has been the head coach of the Bruins since Feb. 7, 2017. And while that certainly isn’t long, he’s already the third-longest tenured coach in his division.

As you probably remember, Cassidy took over in Boston when Claude Julien was fired after 10 seasons with the Black and Gold. Cassidy helped lead the B’s to the postseason in each of his three seasons, including a Stanley Cup Final run that ended in heartbreaking fashion in Game 7 on home ice just last year.

But after Mike Babcock’s firing from the Toronto Maple Leafs earlier Wednesday, Cassidy now is third-longest tenured coach in the Atlantic Division, per The Athletic’s Fluto Shinzawa.

Bruce Cassidy, promoted on Feb. 7, 2017, is now the third-longest tenured coach in the Atlantic Division.

Cassidy is behind Tampa Bay Lightning’s Jon Cooper, who was hired in 2013, and Detroit Red Wings’ Jeff Blashill, who replaced Babcock in 2015. 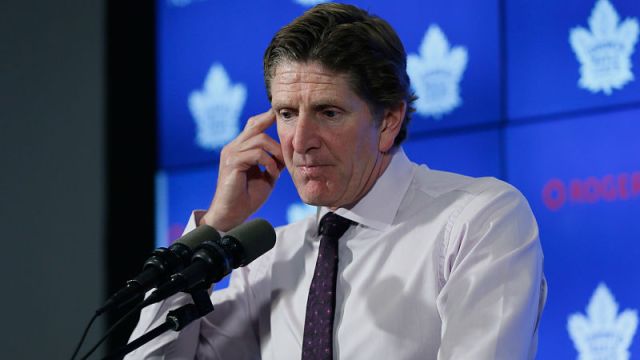 Mike Babcock Has Mixed Emotions After Getting Fired By Maple Leafs 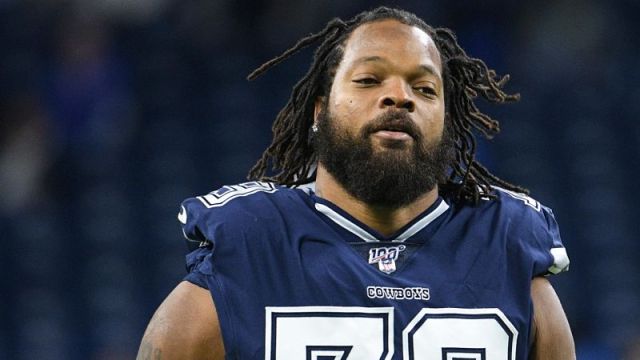