BALTIMORE ? Mohamed Sanu wasn?t the only New England newcomer to shine on an otherwise disappointing Sunday night for the Patriots.

Playing against the team that cut him for non-performance-related reasons two weeks earlier, veteran special teamer Justin Bethel made two standout plays in the kicking game to keep the Patriots within striking distance during their eventual 37-20 loss to the Baltimore Ravens at M&T Bank Stadium.

“He?s a dynamic player,? fellow punt gunner Matthew Slater said after the game. ?He?s proven that over the course of his career. I thought he made a lot of plays to keep us in the game tonight. Unfortunately, it wasn?t enough. But when you go out there and you think you want to single (cover) Justin Bethel, good luck.?

The Ravens, who released Bethel in order to retain their projected fourth-round compensatory pick in the 2020 NFL Draft, found that out the hard way Sunday night. Bethel beat single coverage to recover a muffed punt by former Patriots return man Cyrus Jones, then did so again to help down a Jake Bailey punt at Baltimore?s 6-yard line.

The @Patriots recover the muffed punt inside the red zone! #GoPats

The former set up New England’s first touchdown, taking a chunk out of Baltimore’s early 17-0 lead, and the latter indirectly led to a Nick Folk field goal. Two plays after taking over on their own 6, the Ravens fumbled and gave the Patriots possession inside the red zone. Bethel also dropped Jones for a short gain on Bailey’s first punt of the evening.

In two games for the Patriots, Bethel, a three-time Pro Bowler, has been in the immediate vicinity of two muffed punts, and opposing returners have totaled just 9 yards on four punt returns.

“I just think his awareness and his feel for the game are tremendous,? Slater said. ?Just the way he?s in tune with situations, his experience — he?s seen just about everything at this point in his career. When you?ve got a player like that — as I said when we first got him — it?s a huge, huge boost for our unit, as we saw tonight. It just wasn?t enough, unfortunately.?

Bethel and Sanu joined the Patriots on the same day two weeks ago, and both have looked like strong midseason pickups. Sanu enjoyed one of the most productive games of his eight-year NFL career Sunday night, tying his career high with 10 catches on 14 targets for 81 yards and a touchdown in a losing effort. 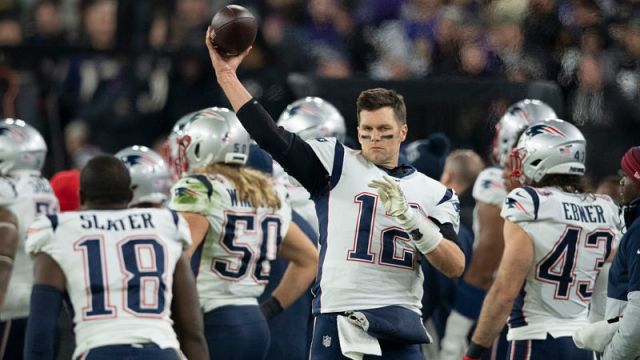 Are Patriots Still Team To Beat In AFC? Boomer Esiason Offers His Take 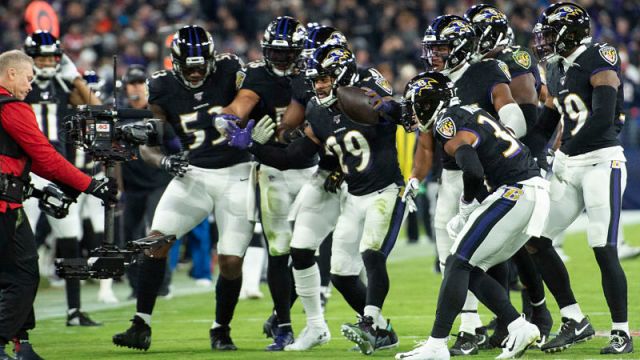