No one could have imagined Tom Brady reaching the heights he has.

Expectations aren’t very high when you’re a sixth-round pick, and it would have been tough to be exceedingly high on Brady given his all-around showing at the scouting combine ahead of the 2000 NFL Draft.

In addition to his modest performance, Brady’s combine photo probably is one of the more unflattering pictures he’s taken in the last two decades. But despite having gone on to become the greatest quarterback of all time, Brady isn’t at all embarrassed by the image.

“It’s actually a great thing for me to see because it reminds me of where I started,” Brady said during the “NFL 100 All-Time Team” finale, as seen on NFL Network. “We all have our story and I started at a place where I always felt like I was looking up at everybody. I was looking up at everybody in high school and then college and certainly when I started in the pros. Through a lot of help and a lot of support, I just learned and I kept trying to get a little bit better and a little bit better and keep growing and keep evolving. I still feel like I’m trying to do that today.”

With remarks like those, it becomes a bit easier to understand how Brady has put together an unmatched career. 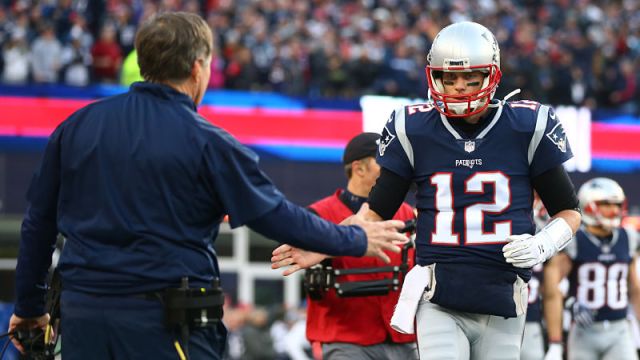 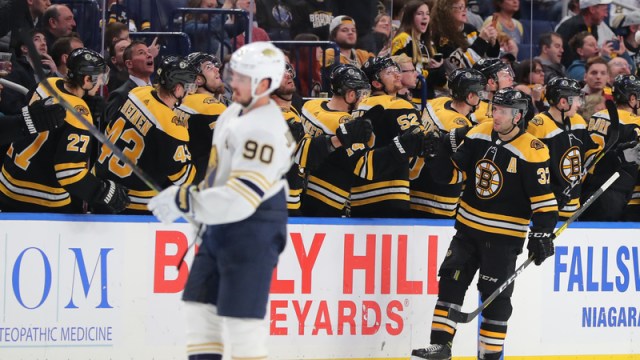