Certainly this will shock you, but Antonio Brown’s workout with the Saints didn’t go as most of those workouts typically do.

The embattled wide receiver worked out for New Orleans on Friday, as did another former Patriots wideout in Maurice Harris. Brown, of course, has been without a team since late September, when New England cut the wide receiver after a tumultuous 11 day stint in Foxboro in which allegations of sexual misconduct, including rape, were brought against him — causing him to become the subject of an NFL investigation.

Saints head coach Sean Payton said the Brown workout was the team doing its due diligence, and NFL Media’s Mike Garofolo reported Saturday morning that the whole thing was a bit of a circus.

Antonio Brown didn't show up alone to the #Saints workout.@MikeGarafolo's sources say AB brought a camera crew and an entourage with him. pic.twitter.com/FSjLIC3A3Y

Indeed, that is exactly what can be expected from Brown, who hasn’t done even the slightest to help himself  curry favor with teams or the league office this season, especially since his release from the Patriots.

At this point, it sounds like Brown getting a shot this season seems unlikely, but it is fascinating that teams are willing to at least kick the tires before the playoffs and offseason hit. 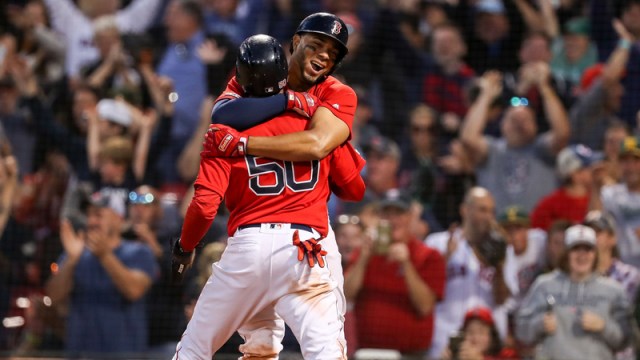 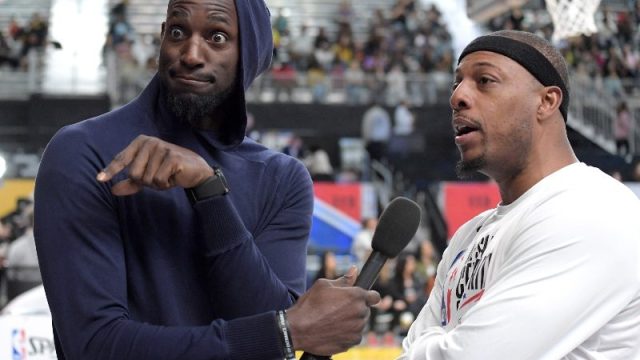