The story of the 2011 Bruins actually starts a year earlier, with Claude Julien’s team suffering one of the worst collapses in modern sports history.

Owning a 3-0 series lead over the Philadelphia Flyers in the second round of the Stanley Cup playoffs, Boston inexplicably allowed Philly to storm all the way back and tie the series. Even so, Boston built a 3-0 lead in Game 7 — only to blow that, the game and the series.

However, a veteran-laden core led by captain Zdeno Chara was ready to rewrite the script a year later. In net, goalie Tim Thomas eventually won the job away from Tuukka Rask, turning in one of the best seasons in Bruins history. Starting with a 29-save shutout (the first of 13 clean sheets for Thomas, including the playoffs), the veteran netminder went on to win his second Vezina Trophy.

The B’s ultimately cruised to a division title, fighting their way (literally) through a grueling 82-game schedule only to get the hated Montreal Canadiens. It took seven more knee-knocking games before Nathan Horton sent the Habs packing in overtime of Game 7. Boston then exorcised its demons with a sweep of the Flyers, setting up a classic Eastern Conference Finals matchup with the Tampa Bay Lightning. Another seven games, another Horton Game 7 winner and Boston was on its way to the Stanley Cup Final for the first time since 1990.

After six brutally physical and emotionally charged games, the Bruins and Vancouver Canucks would meet once more in a winner-take-all game with Boston in hostile territory across the continent in British Columbia. The diminutive Thomas — with his tires fully pumped — saved his best for last, stopping all 37 shots he faced as Boston coasted to a 4-0 win and its first Stanley Cup since 1972.

What followed was an unforgettable celebration, with Chara lifting the Stanley Cup to never-before-seen heights, and the Bruins eventually delivering the Cup back to Boston for the first time in four decades. For that, the Bruins winning the 2011 Stanley Cup was chosen as the No. 2 moment of the decade in New England sports. 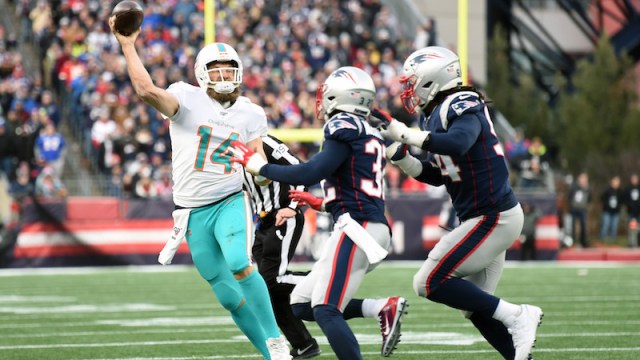 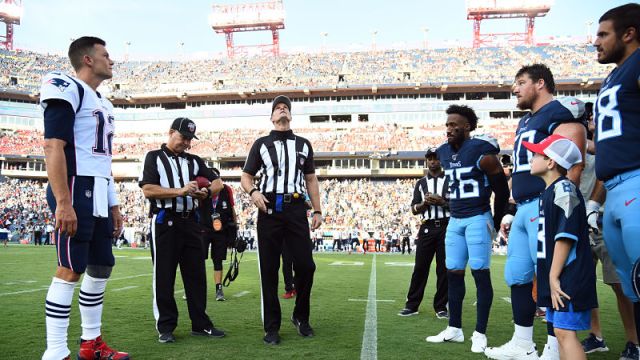