Two junior members of the Boston Celtics’ band of buddies are about to go behind the mic.

Tacko Fall and Grant Williams will launch a new podcast, “The Grant & Tacko Show,” next week on The Athletic’s podcast network.

Introducing the Grant and Tacko Show: @GrantWill2 and @TackoFall99 join @JaredWeissNBA for a group of special edition episodes on the @TheAthleticHQ Podcast network. The first episode will be available on the Anything is Poddable feed Monday. Subscribe on Spotify and iTunes! pic.twitter.com/sfhshyjbYi

Introducing the Grant & Tacko Show: @tackofall99 and I join @jaredweissnba for a group of special edition episodes on the Athletic Podcast network. The first episode will be available on the Anything is Poddable? https://t.co/Pv7Y4pxvfZ

The friendship Fall and Williams share started above the rim in May at the NBA draft combine in Chicago. Their bond tightened as they began their respective NBA journeys as Celtics rookies, and they’ll probably tell listeners all about it starting Monday. 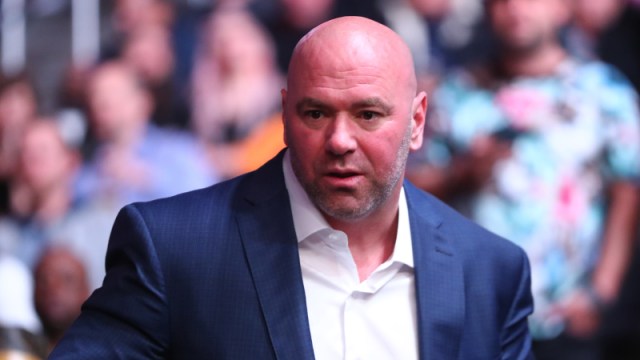 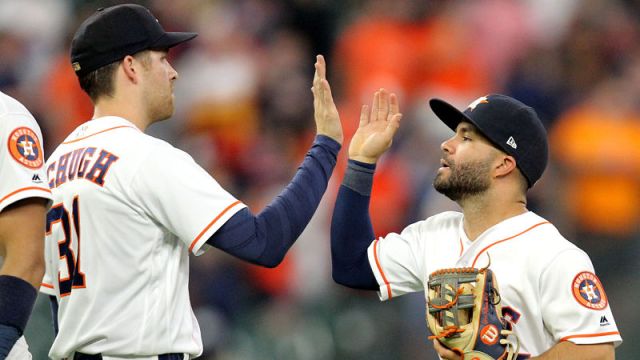