Jarrett Stidham has some big Under Armour cleats to fill atop the New England Patriots’ quarterback depth chart, but it seems the young passer has already earned the respect of the locker room at Gillette Stadium.

Patriots special teams captain and part-time wide receiver Matthew Slater was asked about Stidham during a conference call Monday afternoon. Slater had nothing but positive things to say about the 23-year-old who likely will be the Patriots’ starting quarterback in 2020.

“He’s a great kid,” Slater said. “I think that’s the thing that’s going to matter the most with any player. Who is he as a man? Who is he as a person? What’s he motivated by? And he’s just a great kid to be around. He brings a lot of positive energy. He’s always got a smile on his face. You can tell he’s very appreciative of the opportunity that he had last year and the opportunity that he’ll have going forward.

“Certainly, he has a lot of great qualities that can make him a good player at the quarterback position. Coach (Bill) Belichick and his staff wouldn’t have brought him in here if they didn’t think he had those qualities. But at that position, almost more than any other, it’s going to be your intangibles that get a guy to maybe a successful position. I think he’s got some good traits. I think he’s going to be a good player, but his attack, his approach is going to have to be one day at a time just like any of us. I think it’s important, and I’ll certainly encourage him just to be himself and continue to be the person that he is, continue to be the teammate that he is. We’ll just take this thing one day at a time.”

Stidham was a team captain at Auburn in 2018 before being selected by the Patriots in the fourth round of the 2019 NFL Draft, so being a leader is nothing new to the signal-caller. He already was considered a leader to his fellow rookies last season.

It would be unrealistic to expect Stidham to replace everything Tom Brady could offer on the field, but he was impressive in training camp and preseason as a rookie. Perhaps the biggest endorsement Stidham has received is that the Patriots have shown little-to-no interest in adding a top-tier veteran quarterback this offseason. The Patriots signed former backup Brian Hoyer to join Stidham and Cody Kessler on their quarterback depth chart. 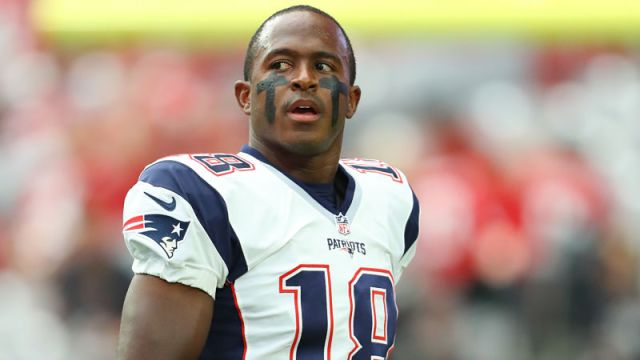 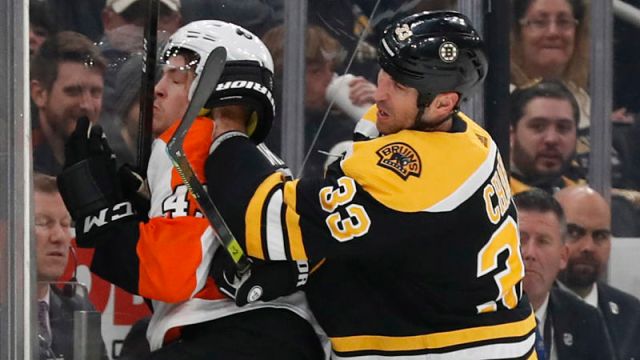