Cam Newton was released by Carolina after nine seasons with the franchise. The Panthers, who last week landed Teddy Bridgewater on a lucrative three-year deal, discussed trades for Newton with at least two teams but were unable to work out a deal.

A few teams across the league still are in need of quarterback help, and there’s no reason to believe a fully healthy Newton can’t be the answer. Kurt Warner, for one, can’t help but think about the 2015 NFL MVP taking his talents to New England.

“Maybe the outlier a little bit is the Patriots,” Warner said on NFL Network. “I would love to see Bill Belichick and that defense with Cam Newton and what they could do on that side. So, maybe an outlier right there because Jarrett Stidham, again, a young guy that hasn’t really proven himself.”

Warner isn’t the only former player to express this sentiment. Dominique Foxworth also likes the idea of Newton quarterbacking the Patriots, as he believes Bill Belichick and Josh McDaniels could get the most out of the three-time Pro Bowl selection.

New England adding Newton certainly would make for an interesting quarterback battle in training camp. While it might seem like Stidham’s job to lose, the gig reportedly is up for grabs. 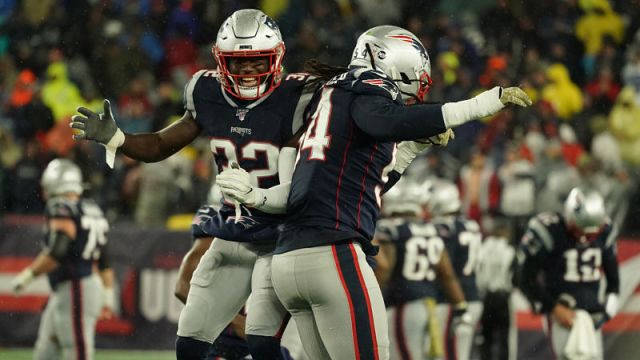 Devin McCourty Has Message For Anyone Doubting Tom Brady-Less Patriots 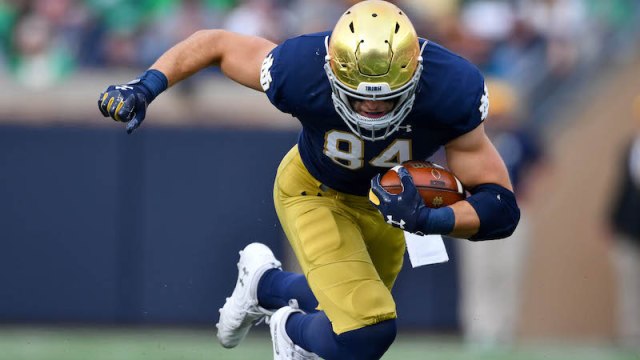