Back down to two passers on their depth chart, the New England Patriots could be looking to add a quarterback in the 2020 NFL Draft.

If the Patriots don’t want to spend their first-round pick on a QB, Georgia’s Jake Fromm could be a mid-round option. Fromm doesn’t have the biggest arm strength, and he’s not the most accurate passer in the draft, but he does have a skill the Patriots covet.

ESPN analyst and former NFL quarterback Dan Orlovsky showed Fromm’s ability to “connect the dots,” or read a defense, in a video posted to Twitter on Friday.

Plenty of QB?s have ?their trait/traits? that make them the player they are. @FrommJake separating skill is ?he connects the dots as good as anyone? ???? tells and shows ya what that means! If you?re a @Colts or @Saints or @Patriots fan hes the perfect fit! @UGAfootballLive pic.twitter.com/otseWkFQwd

Fromm is projected to be selected anywhere from the second to fourth round of the draft. He started at Georgia for three seasons, completing 622 of his 983 attempts for 8,236 yards with 78 touchdowns and 18 interceptions.

The Patriots currently have quarterbacks Jarrett Stidham and Brian Hoyer on their 90-man roster after cutting Cody Kessler this week. They typically carry three quarterbacks in training camp.

Stidham is expected to be New England’s starting quarterback in the upcoming season, but it never hurts to add competition. 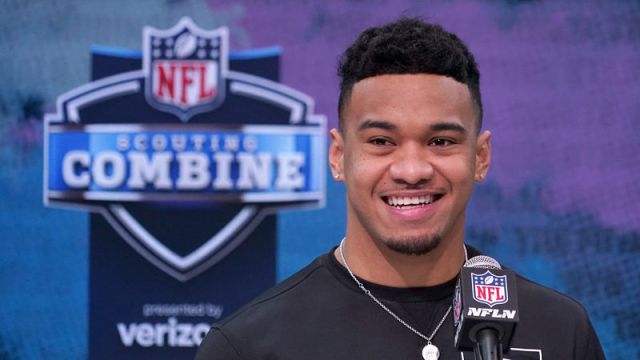 Could Patriots Trade Up To Draft Tua Tagovailoa? Eric Mangini Weighs In 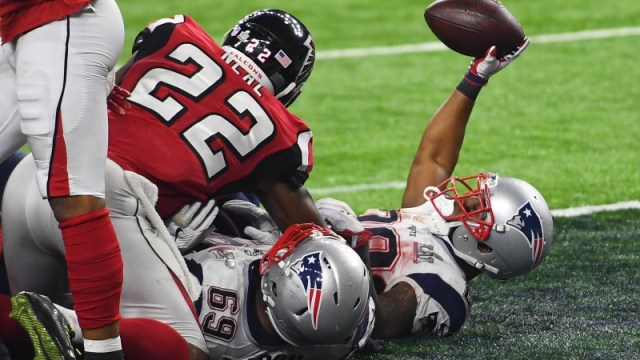