Ray Allen and the Boston Celtics have a unique relationship.

When he joined the team in 2007 to form the “Big Three” along with Paul Pierce and Kevin Garnett, the city couldn’t have been more excited. That squad went on to win the NBA Finals in 2008.

But what he did after that rubbed many Boston fans — especially players — the wrong way. Allen joined the rival Miami Heat with LeBron James, Dwyane Wade and Chris Bosh in 2012.

The controversial move severed relationships between Allen and his Celtics teammates. But former C’s guard Tony Allen is among those who believe it’s time to set differences aside and move forward.

“I heard both sides,” Tony Allen said, as transcribed by Celtics Blog. “Some guys felt (Ray Allen) should?ve holla?d at them before he left, but we all know how tricky this business is. Upstairs management, he probably didn?t see eye-to-eye with them and then turmoil with the teammates just gave him enough in his mindset to say I?m just as good enough to play with some of these other talented players which was the upcoming LeBron and Dwyane Wade guys.

“… I?m not mad at him, I?m pretty sure Ticket (Kevin Garnett) ain?t mad at him, but we definitely need to get some type of reunion going.”

Of course, there’s no denying Ray Allen’s decision worked out. The Heat went on to win back-to-back championships in 2012 and 2013 — the first two seasons he spent in Miami.

And with a title comes a unique experience. That’s the reason why Tony Allen is optimistic the Celtics will be able to smooth things out in the future.

“You look at all these other championship teams that come back, reunite and things of that nature,” he said. “The public eye really want to see you together, really want to see y?all in a picture together if anything. Just to kill all the noise for people like us to just stop even talking about it.

“I can?t wait for one of those boys to have a dinner and it?s gon? crack … I just think we need to do that, make that happen, somebody set that up and nip it in the bud, man.? 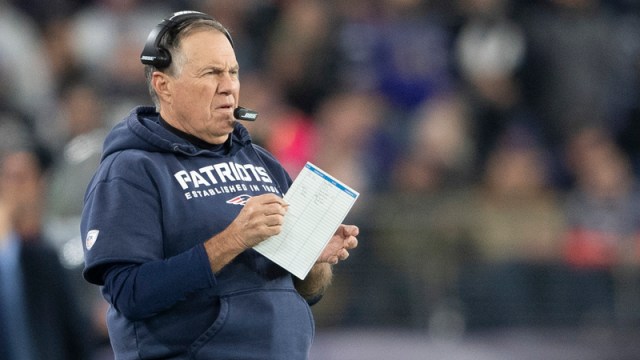 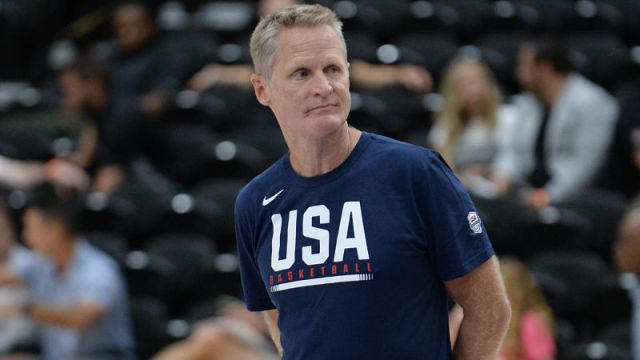