The NFL season is upon us, and the chase for the Lombardi Trophy begins Thursday night in Kansas City.

It’s been nearly 20 years since a team has repeated as Super Bowl champs, illustrating not only the difficult path ahead for the Chiefs but the unpredictable nature of the NFL. That unpredictability is even greater in 2020, when we can’t even say for sure the season will be completed amid the COVID-19 pandemic.

Assuming the Super Bowl champion is crowned, who will be handed the Lombardi (from a socially distant distance, of course) at season’s end?

Here are the Super Bowl predictions from the NESN.com staff.

Kansas City Chiefs over New Orleans Saints
After past NFC postseason heartbreak, the Saints get over the hump and clinch a spot in the Super Bowl. Ultimately, though, the veteran Drew Brees is overshadowed by Patrick Mahomes as the Chiefs claim their second title in as many seasons and become the first repeat champion since the New England Patriots did so in 2003-2004. —SEAN McGUIRE

Dallas Cowboys over Kansas City Chiefs
Kansas City has both the talent and the continuity to avoid a Super Bowl hangover and hit the ground running despite an offseason truncated due to COVID-19. Dallas, meanwhile, was an analytical darling last season despite its 8-8 record, and a coaching change — along with quarterback Dak Prescott playing for his next contract — will be enough to finally push the Cowboys over the hump. — RICKY DOYLE

Dallas Cowboys over Baltimore Ravens
Lamar Jackson, like Mahomes, reaches the Super Bowl in his first season after winning NFL MVP. But Prescott and Dallas’ high-powered offense are too much for Baltimore to handle on football’s biggest stage as the Cowboys win their first Lombardi Trophy since 1995.
— ADAM LONDON

New Orleans Saints over Kansas City Chiefs
New Orleans finally will break through and win the NFC. The continuity and experience will play in the Saints? favor and Brees will get his second Lombardi Trophy and stop K.C. from going back-to-back.
— LAUREN CAMPBELL

Kansas City Chiefs over Tampa Bay Buccaneers
No doubt about it, the Chiefs are the safe pick here. But rightfully so, as they retained most of their offensive talent. That experience together likely will only make them better this year, while the rest of the AFC got worse, in my humble opinion. As for the Buccaneers, their offense is ridiculous on paper and their defense is underrated. Not to mention, I’ve seen what Tom Brady is capable of over the last 20 years, and I’m not ready to bet against him just because he’s in a new uniform now. — ALEXANDRA FRANCISCO

Kansas City Chiefs over New Orleans Saints
So much chalk, but in a year likely to be defined by its unpredictability, I’ll go safe and take the two most predictable franchises. With Tom Brady out of Foxboro, these are the two best quarterback-coach combos in the league. Mahomes (and Reid) solidifies his legacy further with the repeat.
— MIKE COLE

Seattle Seahawks over Baltimore Ravens
The addition of Jamal Adams should help shore up a defense that admittedly has declined in recent seasons. If the defensive line develops as expected, Seattle’s defense will be above average.
But I’m picking the Seahawks to win it all because Russell Wilson is the best player in the game, and I expect them to pick up a first-round bye after making easy work of an overrated NFC West. — DAKOTA RANDALL 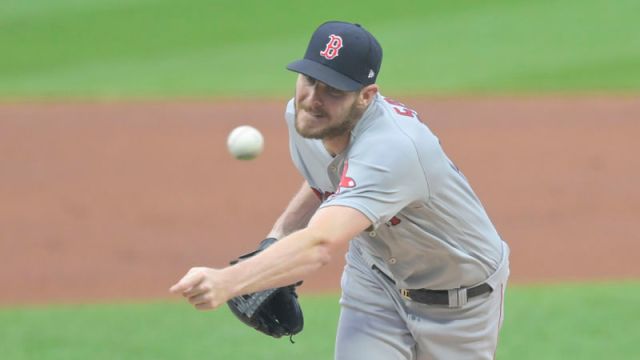 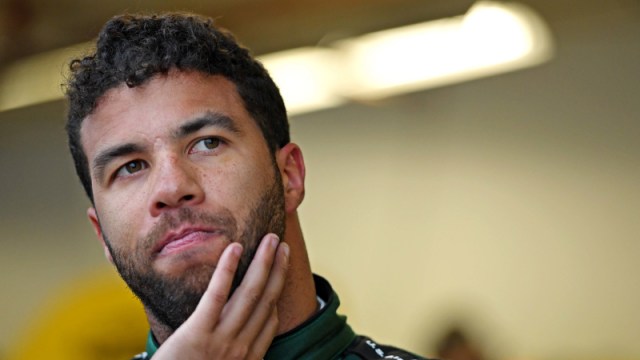 NASCAR’s Bubba Wallace Will Not Return To No. 43 Chevy Next Season