How Patriots' Losing Streak Puts Team In Company With Rest Of NFL (At Last) - NESN.com Skip to content

The Patriots extended their losing streak to four games Sunday after falling to the Buffalo Bills in their NFL Week 8 matchup. The four-game slide is New England’s longest since 2002, with its length putting the Patriots in league with the rest of the NFL at long last, according to ESPN.

Surely, legions of Patriots haters will celebrate the skid, but the losing streak will sting New England’s fans in this region and beyond.

After all, can one argue the Patriots’ dynasty is alive when they no longer stand out from the chasing pack like they once did?

Asking for a friend.

Patriots Rumors: Team Listening To Trade Offers For ‘Almost Everyone’ On Roster 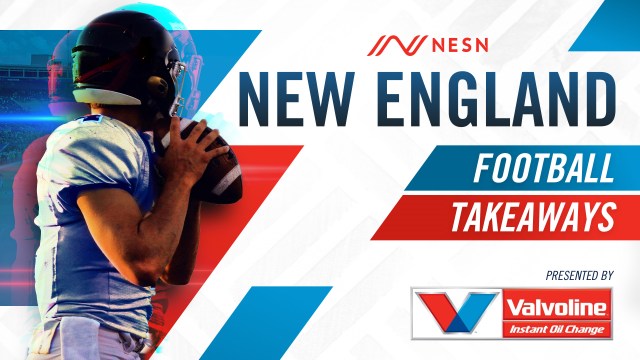 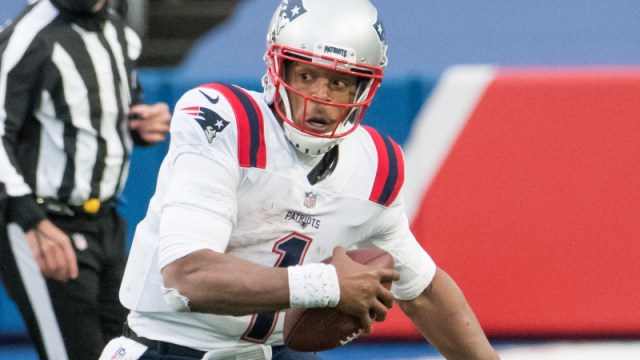