NFL senior director Sam Rapoport shared some of the coaching points Belichick passed along to the panel of female football coaches.

Belichick opened “with a story about Title IX” and explained “how to start your plan to become a (head coach),” according to Rapoport.

The Patriots head coach, a huge proponent of special teams, also predictably stressed the importance of the kicking game, per Rapoport.

The panel even drew a smile out of Belichick, who partnered with former Patriots linebacker and current Tennessee Titans head coach Mike Vrabel, during the forum.

Belichick and Vrabel gave out their email addresses in case the coaches had any further follow-up questions, per Rapoport.

These NFL head coaches also spoke at the forum: 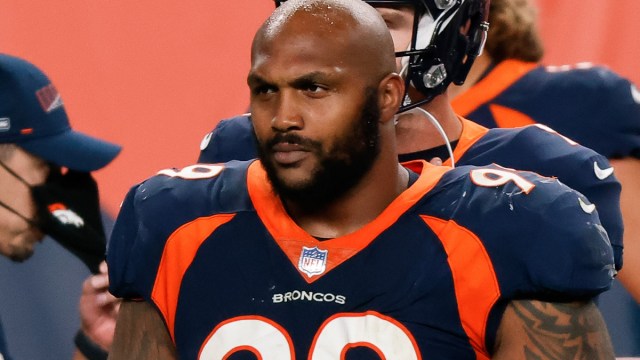 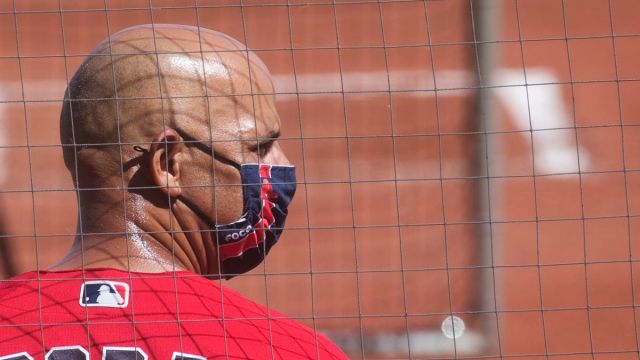