Gregg Popovich Impressed With Jayson Tatum: 'He Can Dominate People' Skip to content

Gregg Popovich seems to have been a pivotal person in Jayson Tatum’s early basketball career.

Following his experience with the 2019 USA Basketball team, the Boston Celtics wing entered his third season in the NBA with a new type of confidence, having the belief of one of the best coaches in the history of the sport.

Two years later, the two are reunited for the Tokyo Olympics, reflecting on the two years since their last encounter with Team USA.

“Just how he was coaching me and what he expected of me, and the confidence that he had and knowing all the great players that he’s been around,” Tatum said, via The Athletic’s Jay King. “So after just leaving that camp and knowing that one of the best coaches ever thinks highly of me, I kind of came into my third season just feeling really confident about that, regardless of my age that I was one of the best players, and I just had to go out there and prove it on a nightly basis.”

Tatum tore it up in 2019, enjoying a breakout year that ended in a trip to the Eastern Conference Finals in the bubble and an All-NBA Third Team selection. The growth continued into 2020, with his second consecutive All-Star bid, and the San Antonio Spurs coach took notice.

“During that camp and from that time to now, under (former Celtics coach Brad Stevens’) tutelage, he’s become more of a two-way player,” Popovich said, via The Athletic. “He’s way more confident. He’s developed more skills, he’s on top of that more aggressive and knows that he can dominate people. So he’s much different coming into that situation than before.”

Tatum wasn’t the only Celtic that Popovich had praise for. He also commended Boston as an organization for hiring one of his former assistants, Ime Udoka. 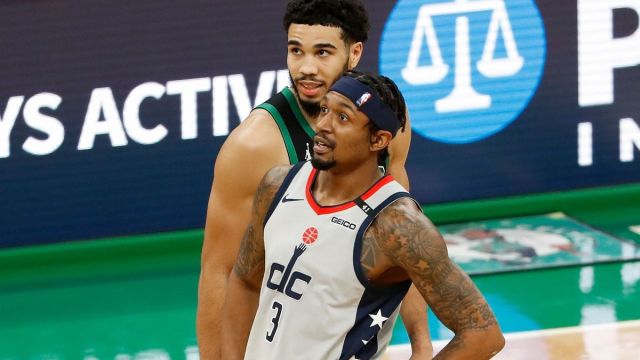 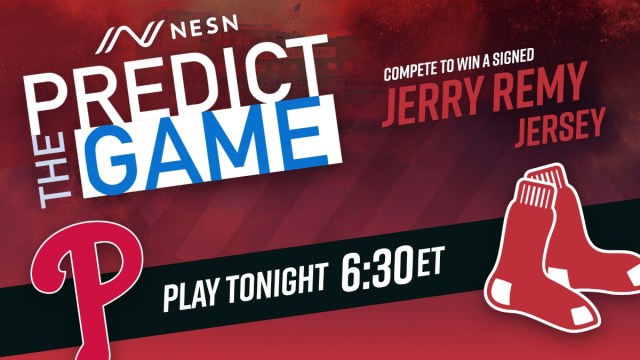