The details behind the Chicago Blackhawks investigation, and the resulting fallout it will have, only are beginning to emerge. Nevertheless, the initial findings have sent shockwaves throughout the NHL.

Law firm Jenner & Block, hired by the Blackhawks, carried out the investigation into allegations that former team video coach Brad Aldrich sexually assaulted a player in 2010. The player has been identified only as John Doe.

The findings indicated that multiple high-ranking members of the organization knew about the allegations, but declined to act, meaning Aldrich was with the organization through the rest of the season despite multiple people knowing what happened. Chicago won the Stanley Cup that season, and Aldrich took part in the celebrations, even getting a customary day with the Cup. The investigation revealed Aldrich later made unwanted sexual advances toward an intern a day after the championship victory.

As a result, Blackhawks general manager Stan Bowman has “stepped aside,” as did executive Al MacIsaac. Two others said to have known about the allegations but declined to act, according to the investigation, are now-Florida Panthers head coach Joel Quenneville and current Winnipeg Jets general manager Kevin Cheveldayoff.

The Boston Bruins will face the Panthers on Wednesday night in Florida, and Quenneville is expected to be behind the Panthers bench. Bruins head coach Bruce Cassidy, who came up through the Blackhawks organization in the 1980s and later coached there as an assistant in the mid-2000s, offered his reaction to the findings.

“I left that organization in ’06. I’m certainly familiar with some of the people involved, but I don’t have much for you there otherwise,” he said, via team-provided audio. “It looks like the league is handling it in an appropriate manner, and hopefully whoever the player was is doing OK.”

The league has not yet punished Quenneville and Cheveldayoff and it’s unclear if it will, but both will have to meet with commissioner Gary Bettman. Quenneville’s meeting is set for Thursday, while Cheveldayoff’s will be Monday. 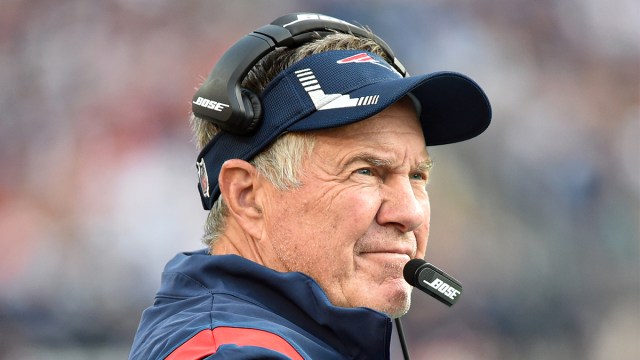 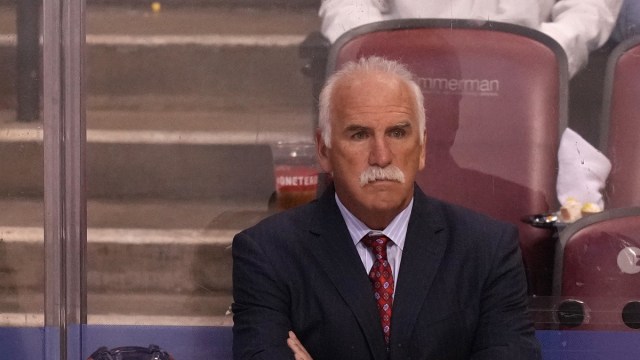