What Did Montrezl Herrell Tell Dennis Schröder After Scoring On Guard? Skip to content

The Boston Celtics and Washington Wizards are getting acquainted with each other early into the 2021-22 season.

Playing each other for the second time in a few days, things got a little chippy during the first quarter Saturday night when Dennis Schröder was guarding Montrezl Harrell.

The Wizards big got Schröder with a nice spin move in the post to extend a narrow lead in the first quarter, and it came with a little trash talk.

While this may be the way some are describing the Celtics’ early-season performance, it certainly doesn’t apply to Schröder, who has been a bright spot for Boston.

Schröder in his last three games has averaged 21 points and six assits for the Celtics. 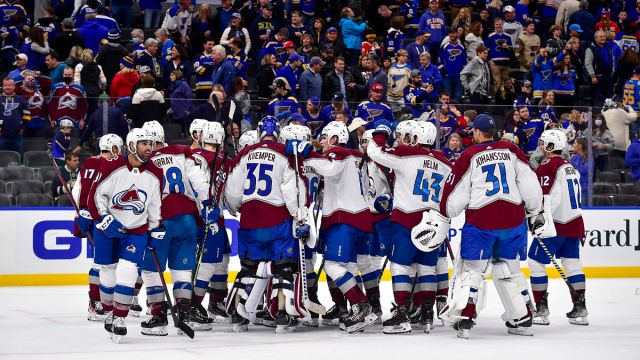 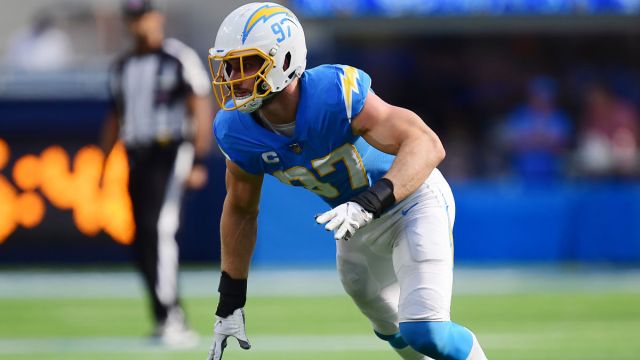 How Does Bill Belichick Feel About Joey Bosa? You Can Probably Guess