The upcoming months could be an absolute grind for the Boston Bruins.

Even before the COVID-19 shutdown, the Bruins had a weird schedule this season. It was filled with a bunch of random, lengthy breaks between games — making it not only difficult to establish a rhythm, but also putting Boston well behind other teams in terms of games played.

In a real, “what goes up must come down” situation, the Bruins had a monster month of April scheduled for them. All that idle time in October and November basically was slated to get made up in the final weeks of the season.

Now, there’s the COVID-19 postponements to deal with.

What all this means is it — still — figures to be a busy few months for the Bruins, who will seldom get more than one day off in between games.

“It was definitely hard to get in a rhythm with the schedule being what it was,” Bruins defenseman Charlie McAvoy said Thursday over Zoom. “We started entering (a busier stretch) a little before the pause. We’ll certainly be in it for the next three months when we’re playing every other day. The consistency of the schedule, just knowing what you’re going to get, sometimes can be easier to put it all together.

“But as they say, rest is a weapon. So, we’re going to have to find ways to be proactive in our recovery because the league wasn’t very friendly with our schedule-making as far as separating games and allocating rest time. But we will make it happen.”

That presents an even bigger challenge for minutes-eaters like McAvoy, whose 24:31 average ice time per game is best for any skater by a large margin. (David Pastrnak is next behind him at 19:40.)

“I always take that on in stride and it allows me to get into the rhythm of the game when I’m playing a certain amount of minutes a period, where you’re able to not only get into the flow, but oftentimes I feel like I’m able to control the flow of the game,” McAvoy said. “I do invite that. It’s something I most certainly I want to do for the team. …

“In the second half, it’s going to be something we’re looking at, because in the second half we’re going to play every day for what feels like three months. There’s going to be times where you have to allocate properly. You’ve obviously got to get into the playoffs, but you want to get there standing and feeling like you have a lot more to give. … A lot of this second half is going to be about trying to stay fresh while making sure we’re getting results.”

The one possible opportunity for a reprieve is if the NHL elects to move some games that hadn’t been postponed into the now-vacant February window when the Olympics are scheduled. That theoretically could allow for the option to move some games up for the Bruins to get them more on pace with other teams around the league. That’s no guarantee, however. 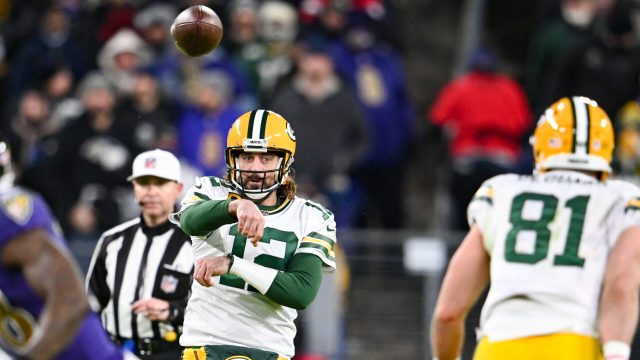 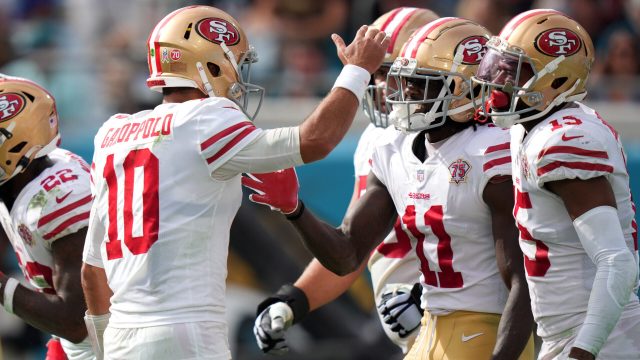