Danny Ainge is adamant he left the Boston Celtics on his own accord.

The newly appointed Utah Jazz CEO insisted in a column The Boston Globe’s Dan Shaughnessy published Friday he alone decided to step down as Celtics president of basketball operations. Ainge’s assertion refutes lingering speculation his June 2021 departure actually was a firing he and the team masked as a retirement.

“Just for the record, were you pushed out of Boston?” Shaughnessy asked Ainge.

“No” Ainge responded with a laugh. “Are you serious? Do you seriously think that, or is that just like some commentary?”

Ainge’s denial follows that of his Celtics successor, Brad Stevens, who rebuked the rumor Thursday.

Ainge also revealed the bonds he developed in his 26 years as a player and executive in Boston have made ignoring the fortunes of current and former Celtics impossible.

“There are so many relationships that I have from this,” Ainge said. “I’ve watched every single minute of every Celtics game so far this year, including exhibition games. Those relationships don’t die, when you invest that much time in people. Maybe there’s a time down the road where I won’t do this, but I still follow Avery Bradley and Rajon Rondo and still stay in touch with them.”

Chances are Ainge’s new role will force him to spend less time following the Celtics.

Nevertheless, he concluded his chat with Shaughnessy by offering an upbeat assessment of Boston’s chances for success.

“I think today’s Celtics have a very bright future,” Ainge said. “I think those guys are special people and special players. They need the right guys around them and they need help. They’re not going to be able to do it alone.”

Unless Celtics ownership says otherwise, Green Teamers can do little else but accept Aigne’s and Stevens’ explanation for the shakeup at face value. 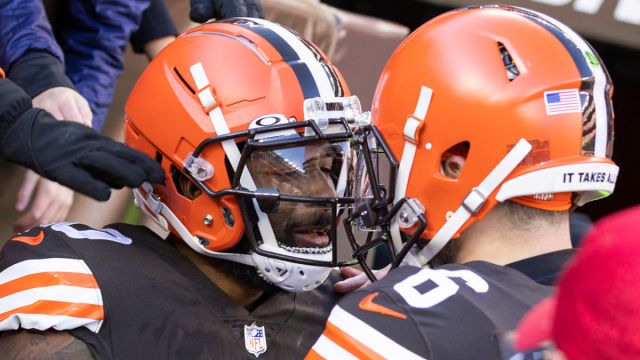 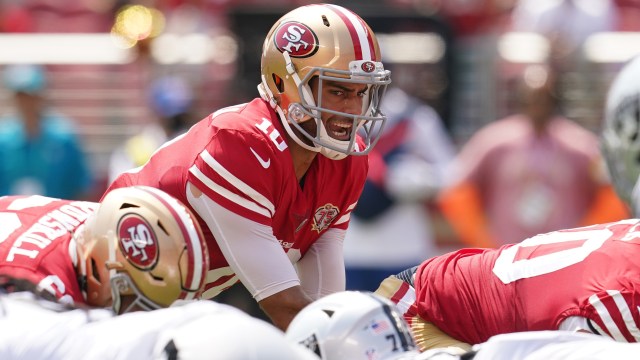