The Cincinnati Bengals quarterback had quite a historic outing Sunday against the Baltimore Ravens, throwing for a whopping 525 yards (ranking fourth all-time for a single game) en route to a 41-21 win. The performance brought his season passing yards total against the Ravens to 941, the most for a quarterback against one team in a single season, according to ESPN Stats & Info (via ESPN’s Ben Baby).

And though there was some criticism about how he reached those records — namely, criticism surrounding his 52-yard pass as the Bengals led by 20 with two minutes to play — Burrow is shrugging it off.

“This is the NFL,” Burrow told Mike Florio of Pro Football Talk following Sunday’s win. “This isn’t peewee, this isn’t high school where you go out and run up the score. You play until the final whistle. I don’t care what the score is. We’ve been in spots where teams go out and do that to us. They did it to us last year. No sympathy from me.”

He has a point — the Ravens posted a pair of lopsided wins against the Bengals last season, with victories by scores of 27-3 and 38-3.

The Bengals, now 9-6, will face the Kansas City Chiefs at home in Week 17. 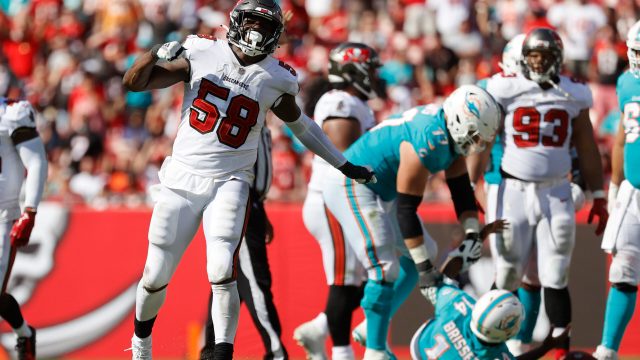