The Boston Bruins won’t have to worry about players getting stuck in Canada in COVID-19 protocols.

The NHL on Sunday night announced the postponement of three additional games throughout the league, including the Bruins tilt against the Ottawa Senators originally scheduled for Wednesday.

Additionally, a game between the Columbus Blue Jackets and Chicago Blackhawks was moved as well as the matchup between the Pittsburgh Penguins and Toronto Maple Leafs.

Of course, this is all due to the ongoing COVID-19 outbreak impacting not just the NHL but all of professional sports. Beyond moving games, the NHL and its players’ association also made a number of temporary changes to their Collective Bargaining Agreement, including the implementation of “Taxi Squads” beginning on Dec. 26 to compensate for players entering health and safety protocols.

Here is the full list of temporary changes, per the NHL and NHLPA’s joint announcement.

Boston hasn’t played in a game since their Dec. 16 loss to the New York Islanders, and aren’t scheduled to play again until New Year’s Day. 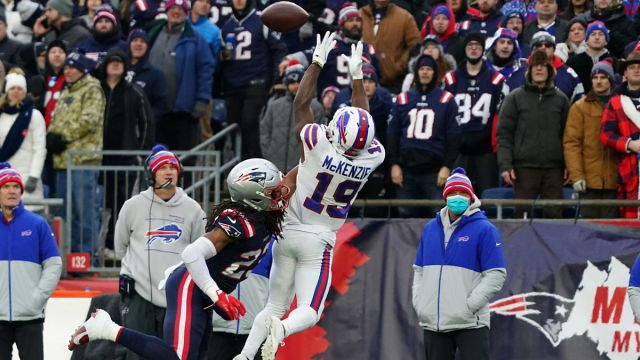 How Isaiah McKenzie Felt After Week 16 Matchup With Patriots Cornerback 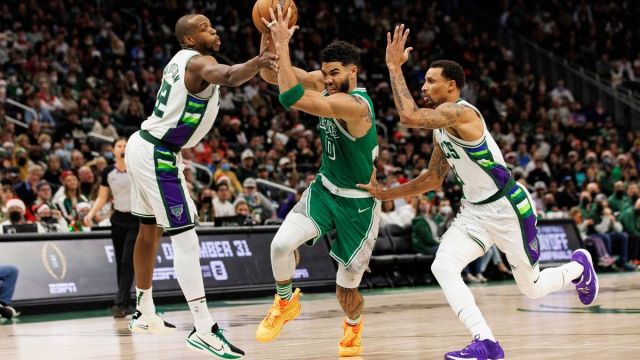