The Celtics have fallen on the wrong side of too many close games this season. Boston’s loss to the Milwaukee Bucks on Christmas Day was just the latest example.

Sure, take the loss with a grain of salt, considering Boston was incredibly shorthanded against the reigning NBA champs.

But not for lack of trying from Jayson Tatum, who has done damage late in games.

In fact, the wing leads the NBA in fourth-quarter points with 222 points through 31 games, per StatMuse.

DeMar DeRozan of the Chicago Bulls follows that up with 199 fourth-quarter points in 25 games, and Giannis Antetokounmpo comes in at fourth with 186 in 25 games. The top-5 is rounded out by Golden State Warriors’ Steph Curry (180 points in 24 games) and Buddy Hield (173 points in 26 games). 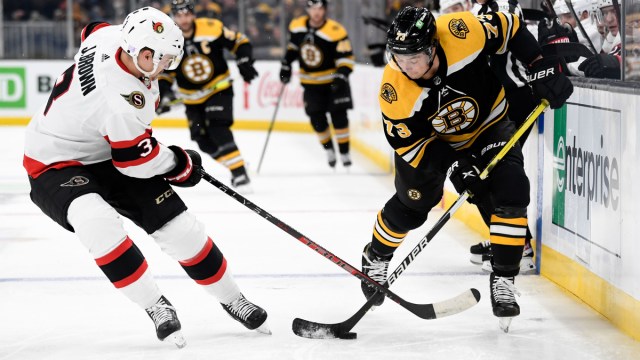 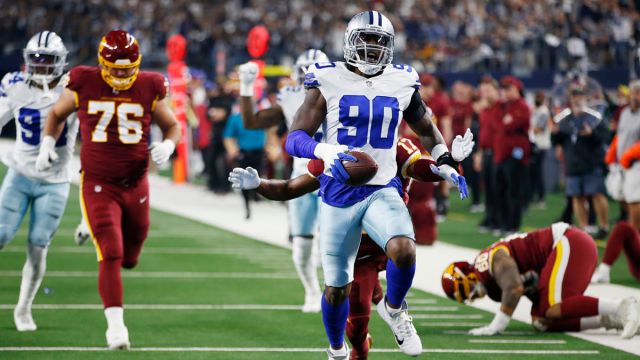