Matthew Slater is playing in the 14th season of his NFL career. In 10 of those campaigns he’s been named a Pro Bowler.

The New England Patriots captain was named to yet another AFC Pro Bowl team on Wednesday along with teammates Matthew Judon and J.C. Jackson.

With his latest nomination, Slater surpasses guard John Hannah (who played for New England in the 1970s) for the second-most Pro Bowl appearances in Patriots team history.

Quite the career for Slater, though it isn’t over yet.

But no matter how it ends for the special teamer down the road, his run was legendary. We’ll note that every former NFL player with at least 10 Pro Bowl nods who also is eligible for the Pro Football Hall of Fame has been enshrined in Canton. 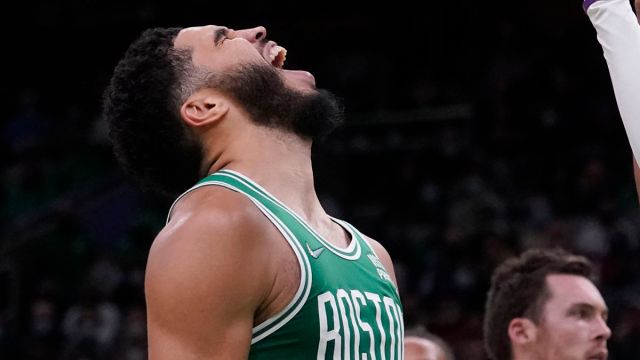 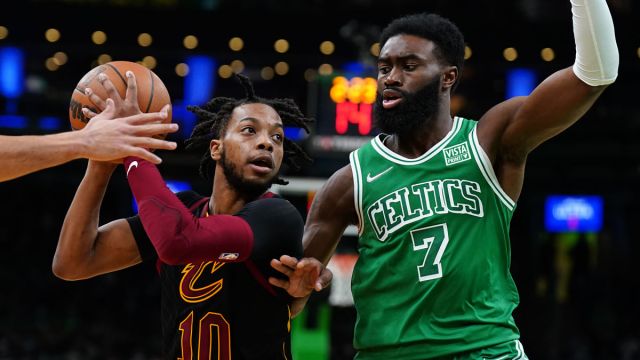