The late John Madden was a Super Bowl-winning head coach and a Mount Rushmore-level figure in sports broadcasting. But to most current NFL players, he’s best known for the wildly popular video game that bears his name.

“‘Madden’ is definitely one of the most famous games out there, and I grew up playing it,” Phillips said Wednesday in a video conference. “Seeing how he affected so many lives — like, where I grew up, people didn’t really understand the full grasp of what John Madden did. Growing up as a kid and playing that game with your friends, it was amazing. That was something that you look forward to every year.

“And then as you get older, you start hearing about what he did as a coach and what he did there in broadcasting. All that stuff kind of comes together, and you see what type of figure that he actually was and how he affected so many lives. Kids played that game to be on the game, you know? You always created yourself and put yourself in the game in hopes of one day that you would actually be a character on the game.”

Phillips was one of the fortunate few who realized that dream, latching on with the San Diego Chargers as an undrafted rookie in 2014. For many players, he said, seeing your “Madden” likeness for the first time is indisputable proof that “you made it.”

Phillips said Madden, who was inducted into the Pro Football Hall of Fame in 2006, “changed a lot of lives, and he motivated a lot of kids.”

“He motivated me, for sure,” the 29-year-old said, “because one of my main motivations was I always wanted to be on the game. And it’s cool to actually do that.”

Patriots head coach Bill Belichick spent most of his 20-plus-minute video conference Wednesday remembering Madden, whom he called “a good friend” and “a great influence on the game of football.”

“I think we all probably set out to try to have a good professional career,” Belichick said. “John had about five of them. … Just a wonderful man with a really great perspective that did a lot for the game.” 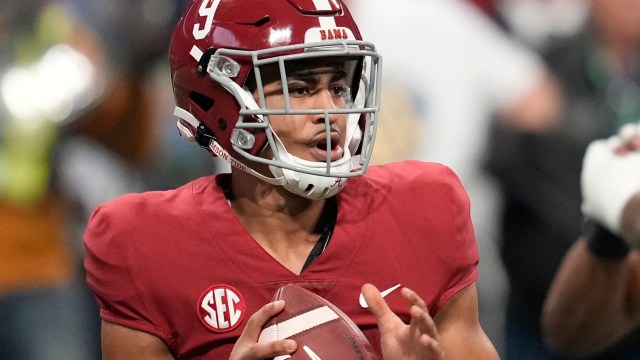 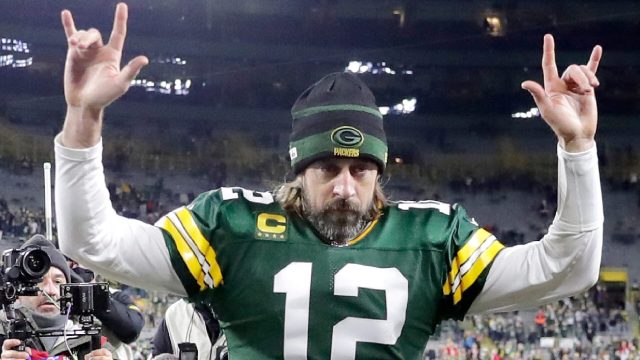 Will This Be Aaron Rodgers's Last Season?