After the New England Patriots breezed past the Jaguars 50-10 at Gillette Stadium, Bourne tipped his cap to Jones on social media.

“That was deff the hardest I’ve been hit lol but ima G!” the wide receiver tweeted.

Jones popped Bourne as the wideout fought for more yardage following a fourth-quarter completion. Bourne did not return to the game but later could be seen laughing with Patriots quarterback Mac Jones on the sideline, indicating he had avoided serious injury.

Bourne led all New England pass-catchers in receiving yards in the win, finishing with 76 on five catches. He also added two rushes for 17 yards on end-arounds and reverses, and broke off a 46-yard catch-and-run on a third-and-7 screen pass from backup QB Brian Hoyer.

During the game, Bourne reached the 50-catch mark for the season, reportedly earning himself a $250,000 bonus.

The Patriots, who clinched a playoff spot Sunday, will close out the regular season next week against the Miami Dolphins. 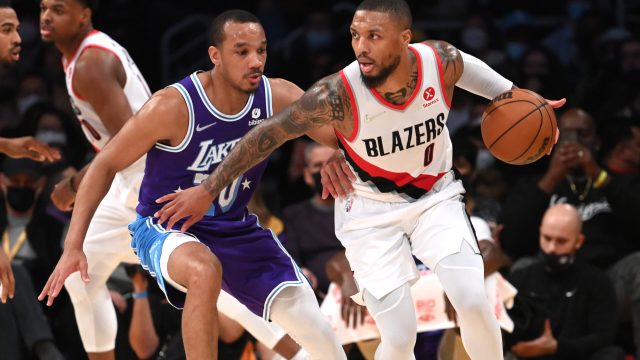 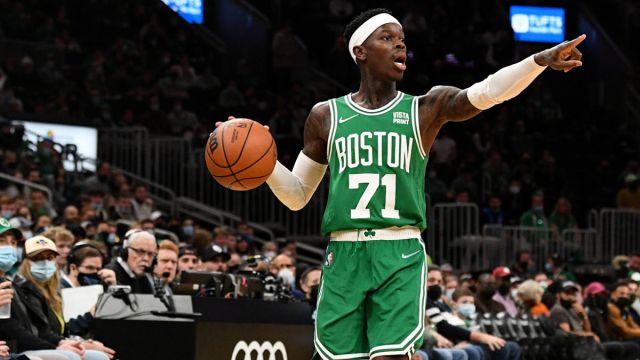