The New England Patriots have nearly 20 players set to hit free agency when the NFL league year opens March 16. As that date approaches, we’re taking a closer look at each one. Next up: quarterback Brian Hoyer.

2021 SEASON REVIEW
Hoyer didn’t see much playing time in his 13th NFL season, but he did a fine job in his role as the top understudy for rookie starter Mac Jones. The 36-year-old’s wealth of NFL experience and near-unmatched knowledge of the Patriots’ offense made him an ideal mentor and sounding board for his young position mate.

“I think it’s really amazing,” the 23-year-old Jones said in October. “Brian’s been a really close friend of mine since I’ve gotten here. I know he’s older than me, and I might be closer (in) age to his son, Garrett, but he’s still a really good mentor, and he just does a great job every week. He’s super supportive of me and trying to help me in any way he can. He’s hard on me sometimes, which is good. He holds me to a high standard, and then he also has fun and enjoys the game. He’s been around for a long time.

“I think all the quarterbacks in our room have done that, and Brian’s just a great example of a great team leader and a great team player. And if he ever needs to get in there, I know he’s going to do a great job. He’s always ready, and I’m just happy to be able to learn from him and just be in the same room as him.”

Hoyer wouldn’t be a preferable starter for any team at this point in his career, but he played well in his few mop-up opportunities this season, completing 9 of 11 passes for 227 yards and a touchdown with no interceptions across five relief appearances.

Third-year pro Jarrett Stidham, who replaced Hoyer as Cam Newton’s primary backup early in the 2020 season, returned from back surgery this past November but couldn’t leapfrog the veteran on the depth chart. Stidham never rose above QB3 status this season and did not dress for a single game.

CASE FOR RE-SIGNING
The Patriots’ offensive coaching staff has been decimated by offseason departures, headlined by Josh McDaniels becoming head coach of the Las Vegas Raiders and taking three other New England assistants with him. Hoyer won’t fill any of those coaching voids — he reportedly has no plans to retire — but re-signing him on a veteran-minimum contract would allow New England to maintain some measure of continuity for Jones as he enters Year 2.

Keeping Hoyer around also could help the Patriots’ offensive assistants adjust to their new roles, as no one on the team’s current staff has called plays or checked quarterbacks at the NFL level. Recent reports have indicated Joe Judge is likely to take over QB coaching duties as he returns to New England. It’s unclear at this point who will call offensive plays.

Having Hoyer as a veteran voice in that room would be beneficial for everyone involved. Re-upping him also would give New England the flexibility to potentially trade Stidham if the latter impresses in training camp or the preseason.

CASE AGAINST RE-SIGNING
Stidham has one year left on his rookie contract. If the Patriots want to save a bit of money at the QB position, they could let Hoyer go and grab an undrafted free agent to round out their depth chart, with Stidham bumping up to the No. 2 spot. 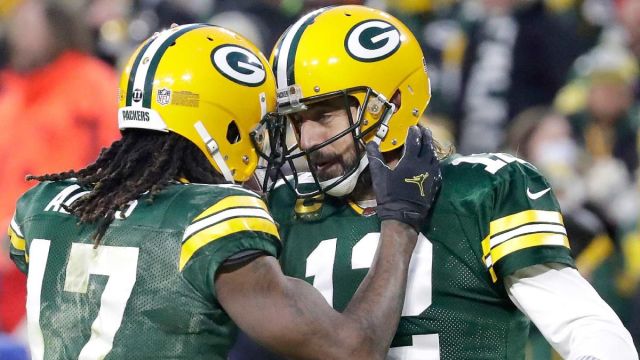 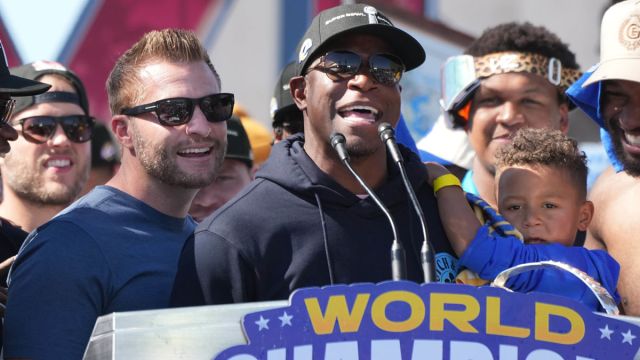