There’s an old saying, hard works pays off, and it sure did for Rob Refsnyder on Wednesday night.

The Boston Red Sox outfielder has filled in at right field due to injuries at the outfield position. Refsnyder has impressed throughout his stint, including a home run just over the Green Monster — the first of his Red Sox career — against the Detroit Tigers at Fenway Park.

The Red Sox had zero hits heading into the bottom of the third inning and were down 2-0. But Jarren Duran hit a two-run double to tie it up, and Refsnyder put Boston on top, 4-2 ,with his home run — the homer was initially ruled a double, but after a quick replay check, it was ruled a round-tripper.

You can check out the Red Sox going for the series sweep against the Tigers live on NESN. 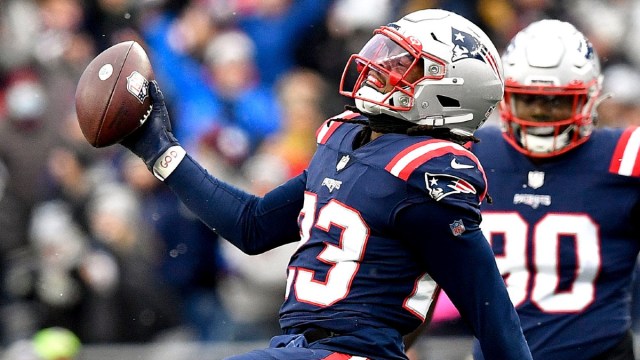 AFC Assistant Coaches Have High Praise For This Patriots Player 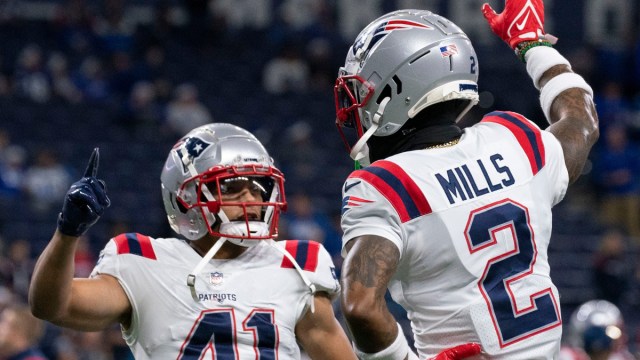 This Patriots Position Group Viewed Among NFL’s Most Competitive