Boston Red Sox pitcher Chris Sale is back on the road to recovery after undergoing surgery on his throwing hand Monday, as announced by the team.

Sale underwent an “open reduction and internal fixation” on his pinkie finger. The procedure was performed by Dr. Matthew Leibman at the Newton-Wellesley Outpatient Surgery Center in Wellesley, Mass., the Red Sox wrote in a statement.

The surgery comes after Sale was struck by a line drive off the bat of Aaron Hicks in Boston’s loss to the New York Yankees on Sunday.

Though Boston did not provide a timetable for the 33-year-old’s return, the surgery typically carries a recovery time between three months to one year. 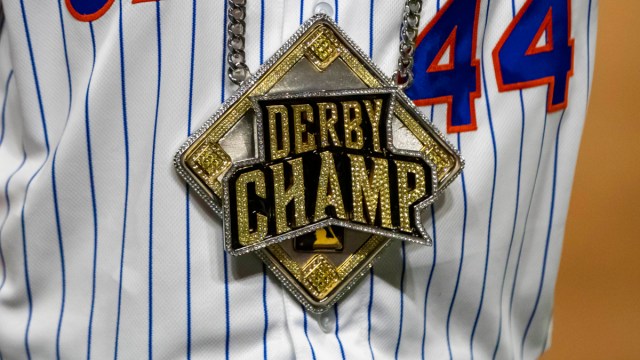 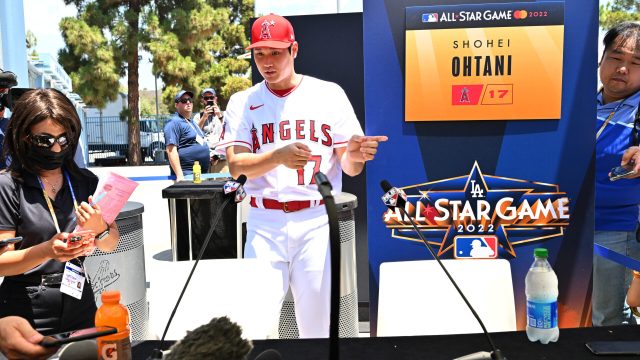