The Boston Red Sox have major offseason questions looming regarding some of their biggest stars with a lot of money coming off the books. Add in a plethora of needs, and it sets up a potentially franchise-altering offseason.

The good news is that Red Sox chief baseball officer Chaim Bloom feels the same way, and he’ll have free reign to do whatever he can to improve the team in the short and long term.

“We’ll have a lot on our to-do list, but we’ll have resources to attack those needs, and backing to do that,” Bloom told The Athletic’s Ken Rosenthal.

Rosenthal noted the Red Sox have $92 million committed for the 2023 season, which places them $141 million under the 2023 luxury tax threshold. With a substantial amount of money to spend, the biggest questions surround a potential new deal for shortstop Xander Bogaerts — who’s almost guaranteed to opt out of his current deal this offseason — and an extension for third baseman Rafael Devers, whose contract expires after the 2023 season.

“We want to keep them both here, on deals that are going to be good for everybody,” Bloom told Rosenthal regarding Bogaerts and Devers. “Obviously, we haven’t found those deals yet, and I know that until and unless we do, it doesn’t matter what we say. But we’re going to keep trying. Above all, we want to win championships and we want to do it with both of those guys here.?

While the team’s two biggest hurdles regarding the star-studded left side of the infield, they’ll still have the resources to improve on other areas of need, including starting pitching and the bullpen. With a budding farm system and a lot of money to spend, the Red Sox could be preparing for their biggest offseason in recent memory. 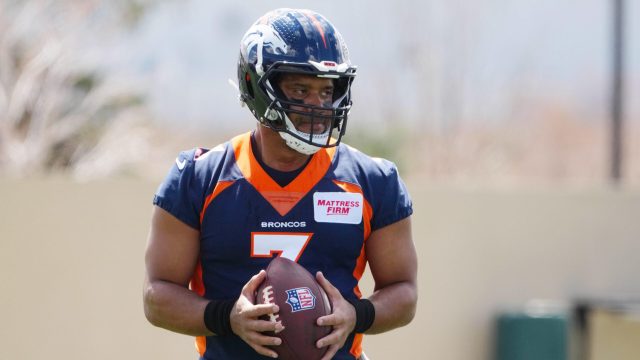 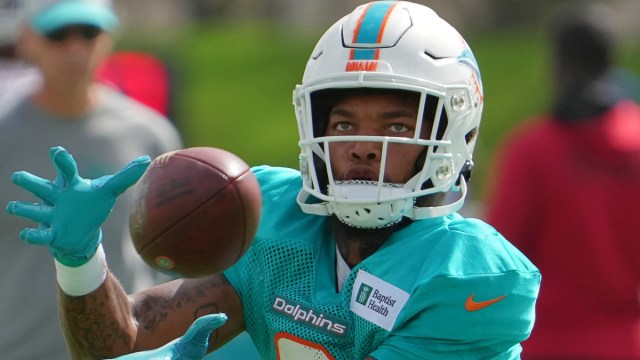